10 things you didn't know about Bath 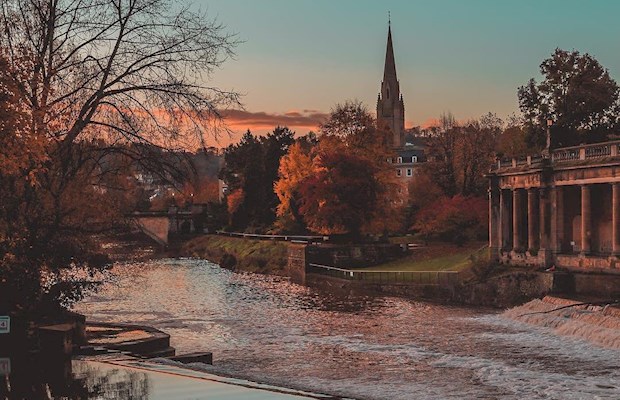 Bath is famous for its beautiful Georgian buildings, Roman Baths and rich history, but what about the things Bath is not so famous for?

Bath has its own currency called the Oliver. Unfortunately, since the 2011 launch the discount voucher has proven unsuccessful and is now barely in use. 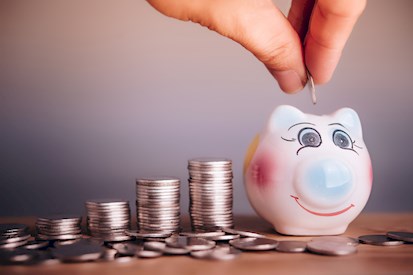 2. Rolling around the Sun on its side

William Herschel discovered the planet Uranus, the seventh planet from the sun, in his home on New King Street 1781. Now to honour his discovery, you’ll find the Herschel Museum of Astronomy. 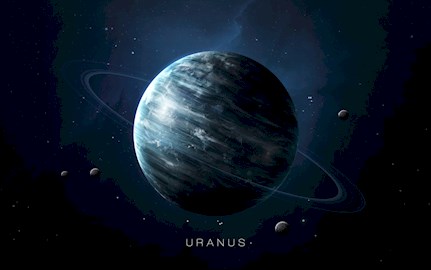 It’s said that Charles Dickens, one of the greatest novelists of all time, once visited the oldest pub in Bath, The Saracens Head which was established in 1713. 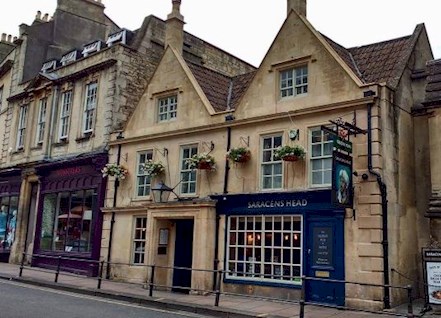 4. Enough of the tricks, where’s my drink?

There’s a bar in Bath called Sleight, where magicians perform live magic tricks. If you’re looking for a unique experience, this bar is definitely worth a visit. 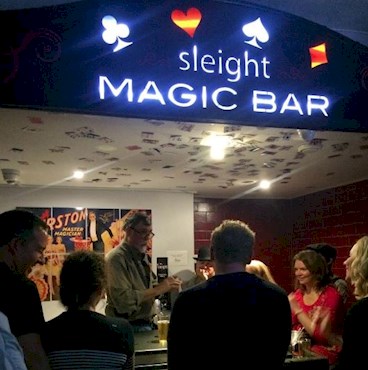 Pulteney Bridge is one of Bath’s biggest attractions, not only because of its fine architecture but because it’s one of only four bridges in the world to have shops across both sides. 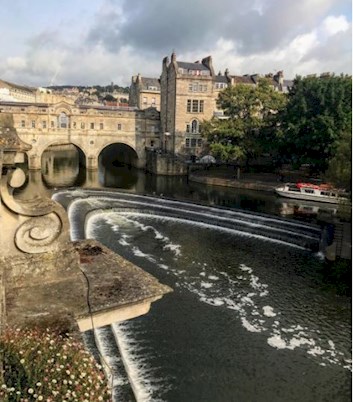 Many big movies have filmed scenes in Bath, including Inspector Morse (1997), Les Miserables (2003) and The Duchess (2007). No surprise when a city has so many stunning spots. 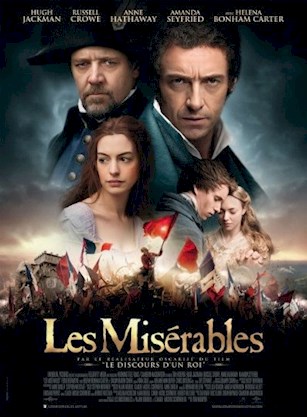 The population of Bath and North East Somerset is almost 200,000 and that is down to its unarguable beauty. The city of Bath has been titled as a UNESCO World Heritage site since 1987. 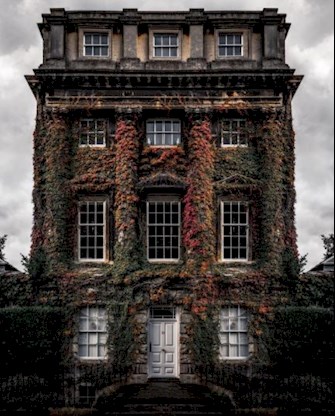 Bath once wasn’t as pretty as it now. In 1942 The Baedeker Blitz destroyed over 19,000 buildings and injured many residents. Eventually the town came together to start Bath from scratch and thankfully built the gorgeous town it is now. 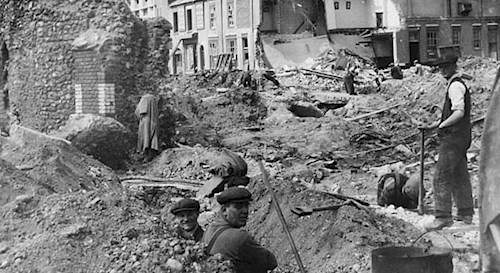 The world’s first stamped letter was posted from Bath, known as the Penny Black. 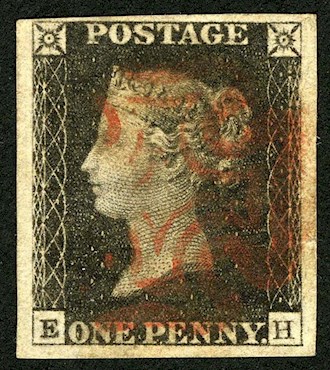 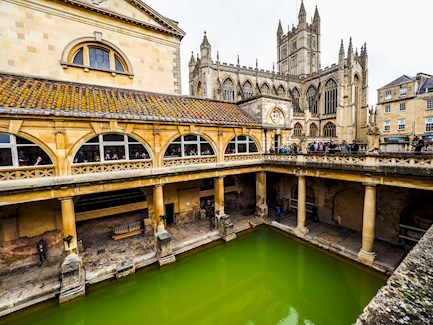 Want a weekend away in Bath?