Spend just one weekend exploring the West Midlands city of Birmingham and find that is has plenty to offer that will tempt you back.

The West Midlands city of Birmingham is sometimes overlooked as a tourist destination, but it’s becoming increasingly difficult to see why. Fantastic 18-century industrial architecture is complimented by a meandering network of canals, lined with cafes and bars. The museum and gallery offerings are also world-class.

So, if you haven’t yet booked a serviced apartment stay to live it up in Birmingham for a weekend, then it’s about time you did. Here’s a suggested itinerary to make the most of those precious 48 hours in this up-and-coming gem.

Every adventurer needs to explore on a full stomach and there’s no better place to fuel yourself up than Yorks Bakery Café on Stephenson Street. It is popular with the locals and is great for couples or groups who have a different idea of what makes for the perfect breakfast. For example, there’s the breakfast bar to grab homemade granola or a menu featuring everything from classic eggs benedict to Arabian buttered eggs and shakshuka, meaning all tastes are catered for. 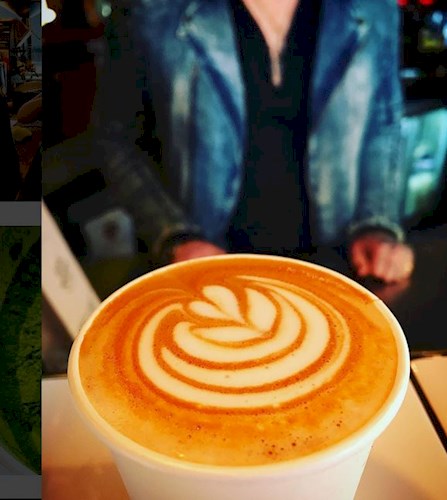 Once you have eaten your fill, you’ll be conveniently located to take the short walk to Birmingham Museum and Art Gallery in Chamberlain Square. You can’t miss it – it’s that imposing Grade II-listed building – and has no fewer than 40 galleries, containing everything from fine art and jewellery to archaeology and social history. The Pre-Raphaelite collection is among the most significant in the world and you can see the likes of Proserpine by Dante Gabriel Rossetti in all its auburn glory.

If the sun is shining, then take the 20-minute walk down to Canal Square, where you’ll find Ju Ju’s Café. Not only will you be rewarded with stunning views over the canals, but the menu is full of wholesome dishes that will see you through the afternoon. There’s classics, such as slow-braised pork belly and crackling, but also a fine selection of veggie options too. Fully-licensed you can even decide to have a sneaky beer, glass of wine or cocktail with your lunch.

Time for some retail therapy in the afternoon and Birmingham has no shortage of places to splash the cash. Depending on what you’re looking for, you could head to the Bullring, Grand Central or Mailbox shopping centres, which all have a wide selection of retailers to choose from. Alternatively, make your way to the Jewellery Quarter, which is the origin of around 40 per cent of the jewellery made in Britain, complete with some 200 listed buildings. 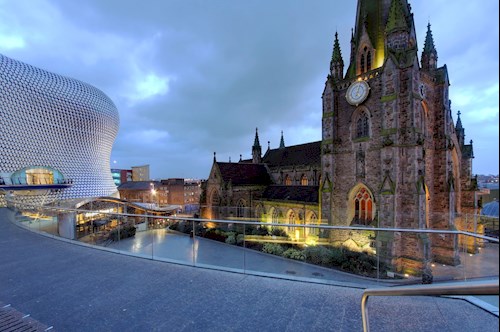 Deciding where to have dinner is just about as difficult as choosing what to buy, as Birmingham takes its status as the UK’s second city seriously when it comes to its food scene. There are more than its fair share of Michelin-starred restaurants and fine dining options are plentiful. Eschew all that, however, in favour of an incredible atmosphere and taste sensation at the Bodega Bar and Grill on Bennetts Hill. It’s worth booking in advance, because everyone in Birmingham wants a bite of the tacos and quesadillas on offer here, while the blueberry and elderflower margarita should not be missed.

Somewhat handily, The Lost & Found, a quirky bar with a sense of Victorian adventurous exploits, is also on Bennetts Hill, making it the perfect place to finish off the evening. Order the Paddington Punch for Latino flavours and a hint of marmalade.

If you’re a keen jogger, then start the day by taking advantage of the extensive canal network of Birmingham and have a run along one of the towpaths. Exercise out of the way (or not) head to Marmalade at the Birmingham Repertory Theatre. You can continue with the healthy theme and have porridge with blueberries or opt for a full English or sausage sarnie, because you deserve it. If the weather is good, then be sure to bag a spot on the outdoor terrace. 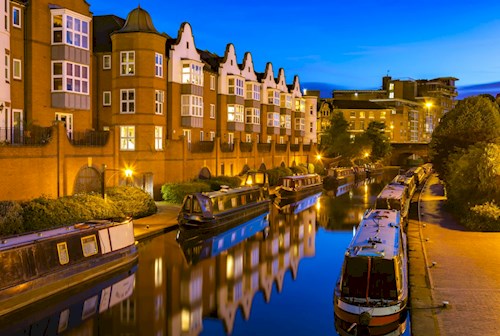 Just a short walk away is Ikon Gallery in the evocatively-named Oozells Square and should be your next destination. The neo-gothic school was originally built in 1877 and since saying goodbye to its final students has become a Grade II-listed building and contemporary art space. The constantly changing exhibitions mean there’s always something interesting to see and art aficionados will find it hard to tear themselves away from the well-stocked shop. Draw your attention away with a visit to the National Sea Life Centre, just a three-minute walk from the gallery.

By the time you’re ready for lunch, you’ll be pleased to know you’re in close proximity to a cosy little joint that does great food. Brasshouse on Broad Street serves up crowd pleasers like southern fried chicken focaccia and mac and cheese that won’t break the bank. It also has a good drinks list if you want to put a little bit of party into your lunchtime.

If you have indulged, then a great way to spend an afternoon is on a canal cruise, which takes you around some of Birmingham’s biggest sites from the water. Depart from Sherbourne Wharf and see the likes of the Barclaycard Arena and Brindleyplace, before sailing past the iconic Gas Street Basin, which was once a hive of industrial activity. 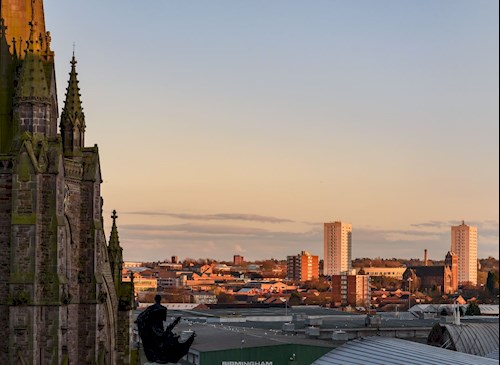 For a real treat, pass the rest of the afternoon and early evening at the oldest working cinema in the UK. The Electric opened its doors on Station Street to the public in 1909 and is still delighting audiences with the latest releases to this day. Try not to get too distracted from the film by the original art deco interiors, which have been beautifully restored to their former glory.

Say goodbye to Birmingham in style and dine at one of its six Michelin-starred restaurants (that’s six different eateries, not one place with six stars!). Adam’s is a perfect choice and a wonderful success story, as it started off relatively small, but became so popular that is had to move to bigger premises on Waterloo Street. The contemporary fine dining dishes will totally blow the budget, but you won’t regret it when you taste the lamb with purple sprouting broccoli, miso and wild rice. 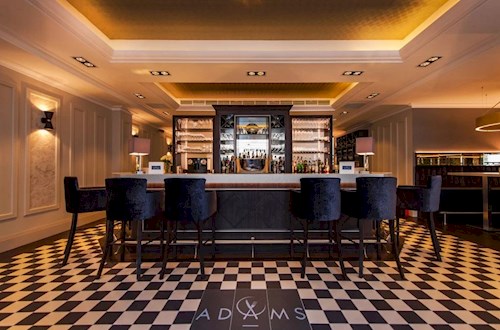 It may be a 10-minute walk away, but Suds and Duds on Gas Street is well worth it for your last evening in Birmingham. If you can’t find the place, that might be because it is cunningly disguised in a launderette, making it something of a hidden bar. Once inside, you’ll be rewarded with delicious cocktails, such as the Salted Caramel Flip and a funky soundtrack.

Book your weekend in Birmingham now! Click here to view our range of Birmingham apartments