When we think about London, one of the first things that crosses our mind is the plethora of landmarks that make the city so iconic – both modern and historical.

Each of these landmarks attracts millions of visitors every year – some for their fascinating historic value and elegant architecture, and others simply because of their significance to London and the rest of the United Kingdom.

It’s very likely you have been to some of these landmarks before, but how much do you really know about them? Well, we’ve done some digging around…

The London Eye – otherwise known as The Millennium Wheel - is London’s largest ‘Ferris’ wheel and was also the city’s highest observation point for 13 years until The Shard took stole its title in 2013.

-          On average, The London Eye attracts 3.75 million visitors every year – that’s more than the Taj Mahal and an impressive 37 times the population of Jersey!

-          The London Eye also has 32 capsules – one for each borough of London, but the capsules are numbered one to 33 for superstitious reasons, leaving out the number 13. 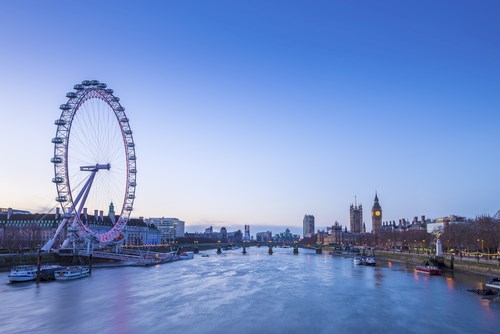 The Tower of London

The Tower of London dates all the way back to 1066 when William the Conqueror invaded England. Home to the crown jewels, The Tower of London is most famous for its use as a prison and its brutality towards its prisoners and is responsible for 22 executions.

-          Surprisingly, The Tower of London was still in use during World War 2 where it was used as a prisoner of war camp – one of the most famous prisoners was Rudolph Hess, Adolph Hitler’s deputy during Nazi Germany. Hess was only in the Tower for a few days, but his imprisonment is a significant one as he was the very last prisoner of the Tower of London.

-          Two young Princes were sent to the Tower in 1483 after the death of their father, King Edward. However, by the middle of the year, the two would-be monarchs had mysteriously disappeared. Further down the line in 1674, the skeletons of two children were found in the Tower during renovations – it’s not clear if these are the skeletons of the Princes, but it has certainly fuelled speculation! 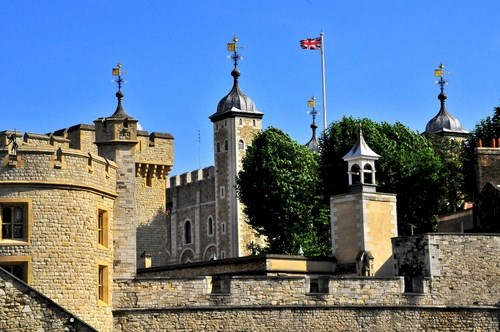 Boasting to be one of the largest churches in the world, St Paul’s Cathedral was built between 1675 and 1711 by Sir Christopher Wren.

-          In 1913, as part of the suffragette movement, a bomb was planted under the Bishop’s throne in an attempt to increase awareness of women’s rights to vote. However, the bomb was faulty and didn’t explode.

-          Linking to the Gunpowder Plot of 1605, four plotters were executed in St Paul’s churchyard where they were hung, drawn and quartered. If you’re wondering whether Guy Fawkes was amongst them – he was actually sentenced to death at Westminster however he decided to jump from his hanging platform and died before he could be hung. 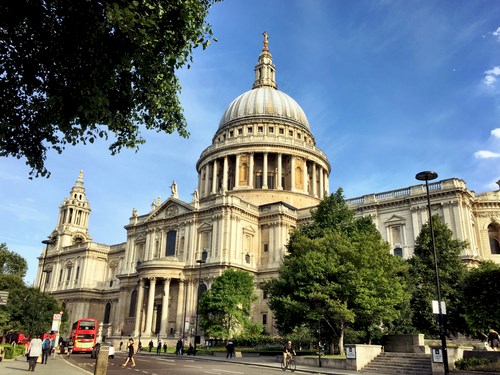 Buckingham Palace is of course the home of the Royal Family (and the Queen’s numerous corgis) and boasts 775 rooms, including 188 staff rooms and 78 bathrooms.

-          Have you ever been to Buckingham Palace and wondered whether The Queen is home? It’s actually very easy to tell when she’s around, in fact you just need to look at the flag. The Palace displays a Union Flag when she isn’t in and the Royal Standard flag when she is.

-          London also actually has two rivers – one of which runs directly under Buckingham Palace.

-          Queen Victoria had a very frequent unwelcome visitor – ‘The Boy Jones’, as the press called him. Jones was caught in the Palace three times in the space of three years during Queen Victoria’s reign and it is even said that he sat in the throne as well as stole her underwear! 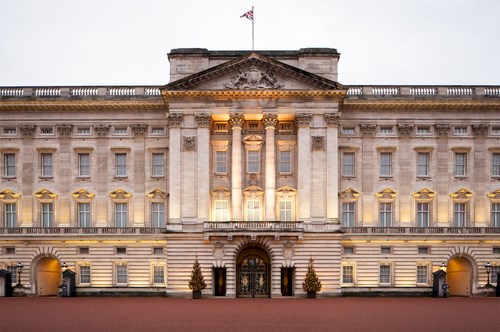 Tower Bridge, often mistaken for London Bridge, has stood over the River Thames since 1894 and is named after its neighbour The Tower of London.

-          In 1876, a committee was formed to generate ideas about the design of Tower Bridge. A whopping 50+ designs were submitted for it; however, it wasn’t until 8 years later in 1884 that the city architect, in partnership with John Wolf Barry, offered the final chosen design. Some of the unsuccessful submissions can be found in the Tower Bridge Exhibition.

-          In 1952, the bridge began to open while a double decker bus was still on it. The driver was very quick to think on his feet, rapidly accelerated and leapt over the three-foot gap, where he was rewarded £10 for his bravery that day. 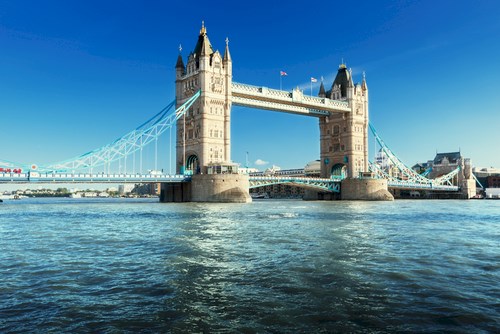 The Palace of Westminster, otherwise known as the Houses of Parliament, is where British members of parliament meet and spend time fighting for the interests of their constituency, debate and vote.

-          The Houses of Parliament are so old that the lifts still have hooks that are designed for hanging swords!

-          MPs are issued with prayer cards in order to reserve a seat during the debates. MPs must arrive at the house of commons by 8am and place their prayer card in the place that they would like to sit. Then, at the beginning of debates, the MPs pray for around three minutes. 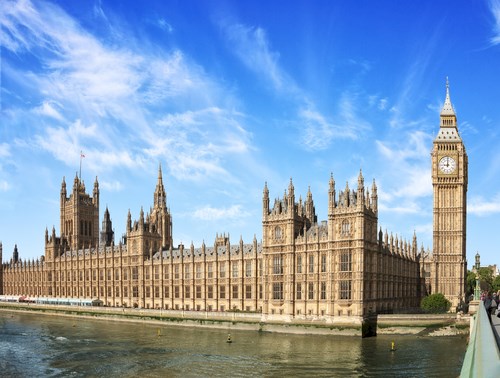 Included within the Palace of Westminster is Big Ben, dating all the way back to April 1858.

-          It is likely that you haven’t noticed the Latin words at the bottom of the clock, if you have you most probably didn’t understand them! They read ‘Domine salvam fac reginam nostrum Victoriam Primam’ which means ‘O Lord, keep safe our Queen Victoria the First’ – just another clue to how old this clock is. 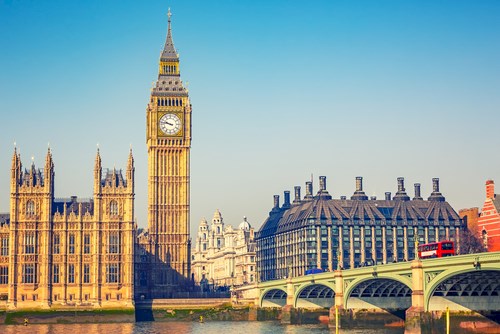