Don’t miss the Open House London weekend, when properties across the capital that are usually off-limits to the public throw open their doors.

While London is full of fascinating and historic buildings you can visit throughout the year, there is one weekend when those normally closed to the public fling open their doors. Open House London will take place from September 16th to 17th and is an opportunity to see inside some iconic properties, architectural marvels and private residences.

There are three different ways to visit the varied selection of buildings that are taking part this year. The first is a ballot for tickets to the most highly-anticipated openings, such as number 10 Downing Street; the second is by pre-booking a slot; and the third is to just show up take a look inside.

Specific properties may appeal to you, because of certain interests, but here are some of the buildings you might like to visit.

When Senate House opened in 1936, it was the tallest secular building in the whole of London. It was built as the administrative headquarters of the University of London and is still used by the institution to this day. The university’s vice chancellor has his office inside and you can also find the entire collection of the Senate House Library within its walls.

If you’re a literature lover and you do visit Senate House as part of Open House London, you’ll be forgiven for feeling a certain amount of familiarity with its interior. The Ministry of Information was located in Senate House during World War Two, inspiring Graham Greene to write The Ministry of Fear in 1943. One of the real-life ministry’s employees was Eileen Blair, wife of George Orwell, whose descriptions of the building influenced the writer’s evocation of the Ministry of Truth in Nineteen Eighty-Four.

Senate House will be open to the public for walk-ins between 10am and 5pm on the Saturday. 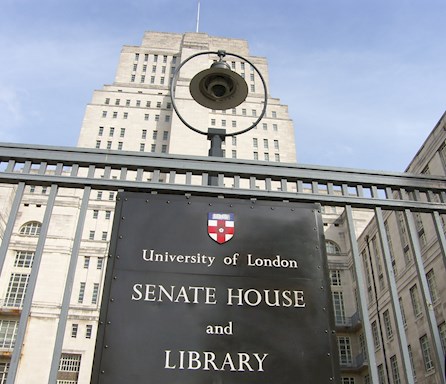 Far from just being a functioning hospital, St Bartholomew’s is a collection of architecturally-diverse buildings, complete with stunning artworks and 900 years of fascinating history. The north wing has been granted Grade I-listed status and is filled with William Hogarth canvases that fit in perfectly with their elegant surroundings.

Do not miss the chance to see the impressive Great Hall; the Gatehouse, which dates back to 1703; and the Parish Church of St Bartholomew’s the Less, with its 12th-century tower. Demonstrating that the hospital continues to build on its long history is the latest addition, Maggie’s Centre, which is a state-of-the-art cancer unit and provides exquisite contrast to the other buildings.

Pre-book one of the hourly tours to be conducted on the Sunday between 10am and 5pm. 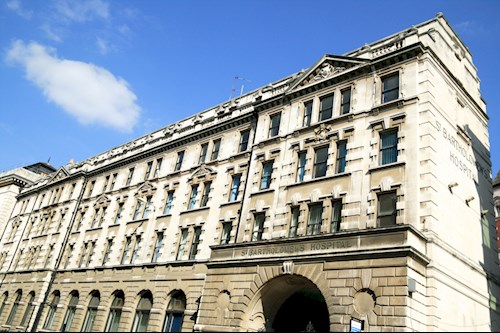 So many of the most interesting places in London are located below ground and often inaccessible to the public. One such example is the Crystal Palace Subway, which was constructed by the Victorians to connect the cast iron and glass structure, known as the Crystal Palace, to the High Level Station.

Like so much infrastructure that was built during Victoria’s reign, it was done in beautiful style, complete with a vaulted ceiling and multi-faceted pillars. The subway fell into disuse after the Crystal Palace itself was destroyed by fire in 1936 and the High Level Station closed to passengers 18 years later. The station was demolished in 1961 and the subway sits all by itself, although protected by its Grade II listing.

Visiting the subway is not ticketed, so just turn up and join the queue between 11am and 4pm on the Saturday and Sunday.

Looking much more like an ornate private residence than a public sewage works, Abbey Mills Pumping Station is so architecturally stunning that it has been nicknamed the Cathedral of Sewage. Designed by Joseph Bazalgette and completed in 1868, Abbey Mills helped to save London from the Great Stink.

A new pumping station has been built nearby, meaning Abbey Mills is no longer used, but its intricate brickwork and decorative roofs remain distinctive to this day. Thames Water, which owns the property gets more requests to see inside the disused site than any of its other buildings.

Pre-book a slot to see inside this popular property between 10am and 5pm across the weekend. 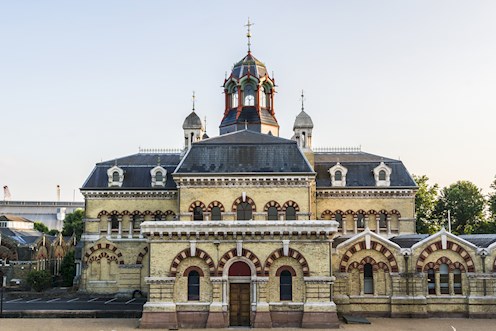 If you’re a cat lover, then you’ll be able to understand the temptation to build a house with your feline’s needs at its heart. That’s exactly what the owners of gorgeous tabby Mrs Custard did. They created a property that blurs the boundaries between the inside and the outside, where the cat can come and go as she pleases.

She can make her way through a strategically-placed cat flap, through a cupboard, up some steps, through the wall and onto a perfectly-positioned bench outside. The house is also a haven for humans and bound to give you plenty of ideas for your own project.

Mustard Architects will be leading tours of the property between 10am and 4.30pm on the Saturday. 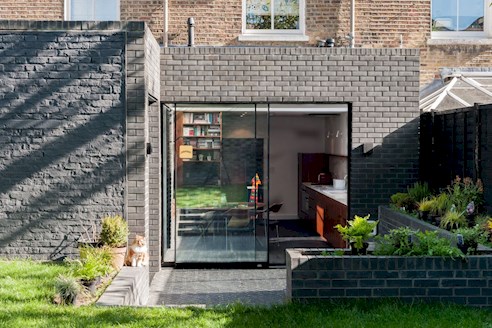