Resolve to travel more: 12 cities to add to your 2018 bucket list

There’s a time and a place for everything. The time to make New Year’s resolutions is January and the place is yet to be determined. Make 2018 the year that you see more of the world, but where should you be heading? If you were to take one trip a month, then these are the 12 cities that we’d recommend you visit.

The Dutch capital has long been a popular city break destination, but there are more reasons than ever to visit Amsterdam in 2018. The city’s Hermitage Museum is hosting more than 60 pieces of art by Old Dutch Masters from its parent museum in St Petersburg. Among the collection is no fewer than six paintings by Rembrandt, making this an exhibition not to be missed.

Add to this the newest aparthotel in town, The Wittenburg, and you’ve got the recipe for a fantastic weekend away. Located in the chic neighbourhood of Plantage, you’ll find everything you need, from views of the Nieuwe Keizersgracht Canal to bikes on hand to explore your surroundings. 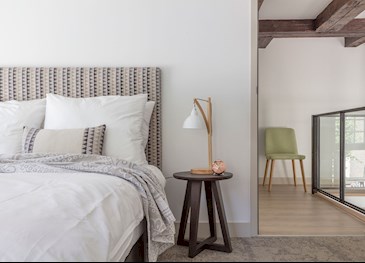 Every year, the spa city of Bath hosts a multi-arts festival, but in 2018 it is celebrating its 70th anniversary. To mark the occasion, the event is being extended from its usual ten-day programme to 17 days, meaning more than 160 events will come under The Bath Festival banner.

Literature lovers can enjoy sessions featuring world-renowned authors, including Maggie O’Farrell and Roddy Doyle. Meanwhile, many different genres of music will be represented – from Tears for Fears to Ladysmith Black Mambazo to Lars Vogt performing Beethoven.

The Bath Festival takes place in May. 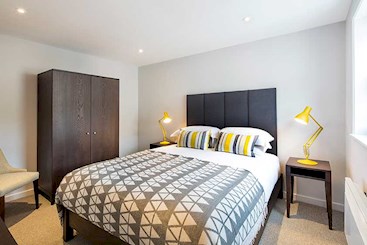 Scotland is famous for its single malt whiskies, but there hasn’t been a distillery producing the spirit in Edinburgh itself for more than 100 years. All that is set to change as the Holyrood Distillery is due to begin production towards the end of 2018. Plans to convert the old Engine Shed on St Leonard’s Lane also include a visitors’ centre.

If you can’t wait that long to visit Scotland and you’re a sports fan, then the Six Nations Championship will be just the ticket. Matches will be played at Murrayfield Stadium between February 3rd and March 17th, with the crucial Scotland versus England fixture taking place on February 24th. 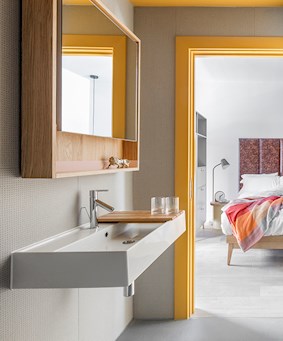 Whether you love classic rock or prefer something a bit more poppy, it’s safe to say that the line-up for this year’s British Summer Time festival in Hyde Park is impressive. Spread over two weekends in July, there’s the chance to see The Cure perform their 40th anniversary concert, legendary guitarist Eric Clapton and Uptown Funk singer Bruno Mars, not to mention Grammy Award-winner Michael Buble.

In 2018, there will be a fallow year for Glastonbury, meaning Arcadia will be heading to London to perform their incredible Metamorphosis show. It’s a fantastic opportunity to see the iconic spider, 50-foot fireballs and acts including Leftfield without camping in a muddy field. The action takes place at the Queen Elizabeth Olympic Park during the May Day Bank Holiday weekend. 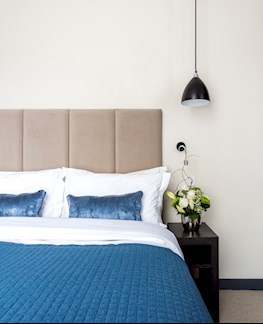 Cape Town has had a planetarium since 1958, but it has had to be modernised on several occasions throughout the years to keep up-to-date with the newest technology. The latest upgrade has recently been completed, making the Iziko Planetarium and Digital Dome the premier location for finding out about the universe anywhere in Africa. 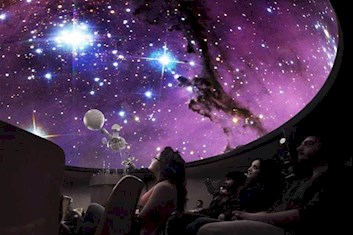 It will be a year of anniversaries in 2018 for Oslo, which is sure to be celebrating in style. By far the biggest party in town will be to mark half a century of marriage for King Harald V and Queen Sonja. While the couple were married on August 29th, the festivities will begin much earlier, with a packed schedule of events showcasing the pomp and ceremony associated with royal milestones.

The Duke and Duchess of Cambridge will be making a trip to Norway in 2018, with an official visit to Oslo at the beginning of February. King Harald V is the Queen’s second cousin, making it something of a family reunion. 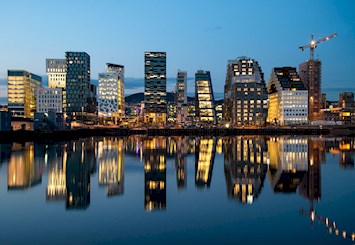 It’s set to be an exciting year for culture in Chicago. More than 25 exhibitions, as well as free workshops and lectures, will come under the banner of Art Design Chicago, meaning there will be plenty to get involved with at the city’s museums and galleries. Be sure to check out the Ed Paschke retrospective at the Block Museum, which is set to be a particular highlight.

Another notable feature of Chicago’s cultural scene will be the 122-foot long cast of a titanosaur skeleton, which will take up residence at the Field Museum from February. It will replace the popular T rex exhibit, which has been on display since the year 2000. 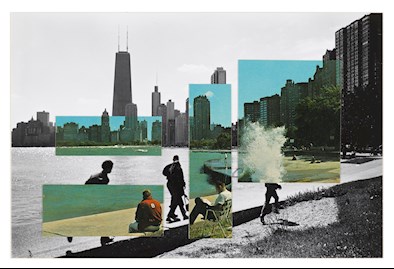 Football fans will need no reminding that 2018 is a World Cup year and the 21st edition of the tournament is set to be held in Russia. The country’s capital, Moscow, is home to two of the venues where the action will unfold – the Luzhniki and Spartak stadia – with a total capacity of 126,360. Those without tickets can soak up the atmosphere in the fan zone just across the Moskva River from the Luzhniki Stadium and in the shadow of the imposing Moscow State University’s main building. 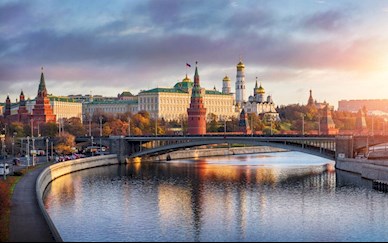 Things never stand still in Dubai and this year will be no different. Declared the Year of Zayed, 2018 marks 100 years since the founding father of the United Arab Emirates (UAE) was born. There will be celebrations to mark Sheikh Zayed bin Sultan Al Nahyan’s birthday on August 6th and, knowing Dubai, they will be carried out in superlative fashion.

Towards the end of the year, all attention will be drawn to Dubai Creek, when the opulent Aladdin City development will be completed. Inspired by ancient legends and featuring towers that resemble Aladdin’s lamp, the new complex will stand out in a city of many architectural wonders. 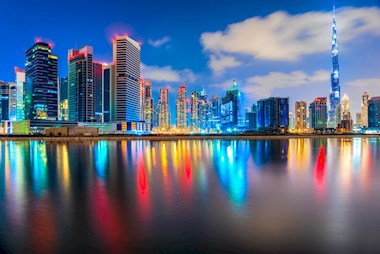 If you fancy combining a trip to South America with a chance to see some of the biggest names in music, then 2018 is the year to do it. From the Foo Fighters to Rod Stewart and Depeche Mode to Harry Styles, they’ve all got Buenos Aires on their touring schedules. You can really pack in the music if you’re in Argentina in March, when The Killers, Red Hot Chili Peppers and Lana del Rey are all on the bill at the Buenos Aires outpost of the Lollapalooza festival. 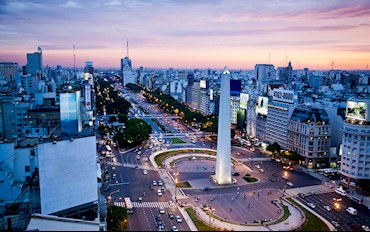 Antwerp Baroque 2018 is a year-long extravaganza of art and culture that is set to take over Belgium’s most interesting city. Inspired by Peter Paul Rubens, who was the epitome of baroque style and a resident of Antwerp, new artists’ works will be on display alongside those of the Old Masters.

Among the events not to miss will be an exhibition at the Rubens House – now a major museum – featuring a painting by Anthony Van Dyck that was hidden for many years. There will also be the chance to see works by Titian, who was a source of much inspiration for Rubens. 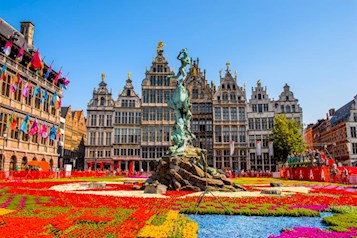 Fans of Eurovision will know that Salvador Sobral shot to victory in 2017 with his song Amar Pelos Dois. This of course means that his native Portugal will host the next edition of the international music competition. It has since been announced that Lisbon will hold the event at its Altice Arena, offering a fantastic opportunity to attend the show without venturing too far afield. 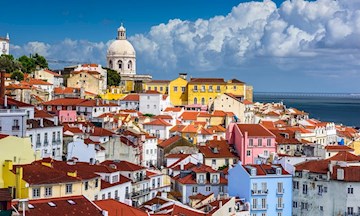