Six new properties to open by 2020. Number of operated units set to double. SACO operated properties outside the UK for the first time.

SACO, the leading serviced accommodation provider, has today announced a major expansion programme to its operated portfolio of serviced apartments and aparthotels with the addition of six new properties across the UK, Ireland and the Netherlands by 2020.

The new properties will include four across the UK – in Manchester and three in London – and SACO’s first operated and managed properties outside the UK in Amsterdam and Dublin.

The new properties in Manchester, Dublin and one of those in London on Buckle Street will be operated under SACO’s new lifestyle aparthotel brand, Locke. The property in Amsterdam will be a SACO Aparthotel, and the two additional properties in London in Fitzrovia and Moorgate will be SACO Serviced Apartments. 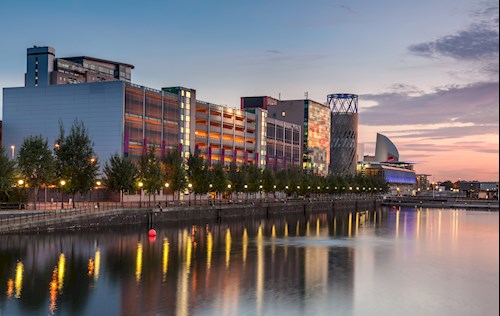 Stephen Hanton, CEO Commercial of SACO, says: “Today’s announcement marks a key milestone in the growth we first started planning two years ago to meet the ever-increasing demand for serviced accommodation. This exciting phase in our development will see our inventory double, and SACO take its first step into continental Europe with the opening of our Amsterdam property later this year.

“Our expansion reflects the marked and ongoing shift in consumer demand from traditional hotels to stays at serviced accommodation properties that allow greater flexibility, and more opportunities for social engagement with fellow guests and the surrounding community.”

SACO has chosen these new locations as they are all in major UK and European hub cities which attract an ideal mix of transient business traveller stays, extended stays and demand from leisure travellers, all boosted by growing demand from a number of key sectors including tech, media and creative.

Hanton adds: “With our mix of different serviced accommodation brands from SACO Aparthotels and SACO Serviced Apartments to our new Locke lifestyle aparthotels, we offer the breadth of choice to meet the needs of the travellers of today and tomorrow in all of our locations.”

The six new properties, plus a seventh that will be announced shortly, will incorporate 905 units between them, almost doubling SACO’s footprint of managed units from 980 to 1885 units. 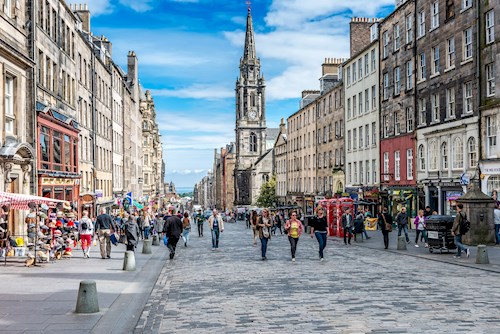 This accelerated expansion programme follows significant growth at SACO in 2016 with the opening of two new properties in London – the SACO Aparthotel The Cannon and its first lifestyle aparthotel, Leman Locke.

The next Locke aparthotel, Eden Locke on George Street in the heart of Edinburgh, will open in June 2017 and goes on sale today.

With 20 years’ experience, SACO is reshaping hospitality with an industry-leading choice of serviced accommodation brands that include SACO Aparthotels, SACO Serviced Apartments, SACO Bespoke Corporate Housing, Locke by SACO, and SACO’s global supply chain of over 80,000 apartments in 260 key destinations across the globe.

Be first to book

Eden Locke is now open for bookings - be one of the first to stay from mid-June 2017.