Stay in The City: A truly exclusive address

It’s the historic heart of London and the financial capital of the world, but what’s it really like to stay in The City? Pretty exclusive by all accounts. Fewer than 8,000 people call the Square Mile home, although 33 times that number travel into The City to work each day. That means that by staying at SACO – The Cannon, you’re one of a select group exploring the area from within.

Despite the mass exodus of workers after office hours, The City is still a fascinating place to be. Once you strip away the corporate side, you’ve got a thriving area full of art, culture, gastronomy and history. The rest of London grew from this cosmopolitan area and set the tone for what would become one of the greatest cities on earth. 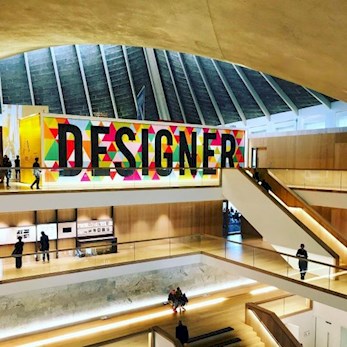 The City of London was not always a place where people worked but didn’t stay. Some 350 years ago, there were 80,000 homes in the Square Mile, but one specific event changed all that: the Great Fire of London. Raging from September 2nd to 5th, the flames destroyed some 70,000 residences and redirected the course of history. Look at the street names throughout The City and you can see the trades it was founded upon – not stocks and shares – but grocers, mercers, fishmongers and goldsmiths. These professions continue to be celebrated in the livery halls that are just one element of The City’s traditions that set it apart from anywhere else. The City is unusual in so many ways. It is a city and a county within London, has its own lord mayor, flag and coat of arms, as well as traditions, such as the Lord Mayor’s Show and the Pearly Kings and Queens. It is home to more than 600 listed buildings and the iconic Bank of England, with its imposing façade on Threadneedle Street. 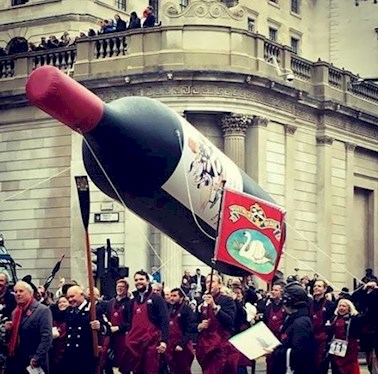 In reality, homes as you would traditionally think of them are few and far between in The City. Spitalfields’ historic streets boast some former weavers’ houses, while period homes can be found in the areas surrounding St Bartholomew’s Hospital, St John Street and Farringdon Station. Other than that, the majority of homes, and second homes for that matter, are located within The City’s exclusive estates and developments. These include the Barbican, The Heron and the Golden Lane Estate. Such residences are privileged addresses to hold, but represent an entirely different way of life. 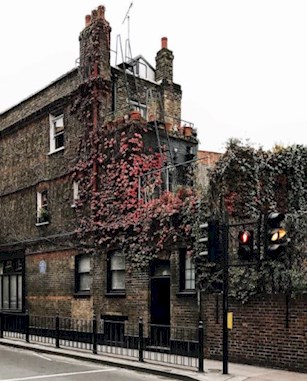 Future new homes in The City

Continuing in the modern tradition of The City refusing to make new homes a priority, plans to provide such properties are minimal. It is exempt from regulations set out by the government that allow developers to change office space into residential dwellings without planning permission and there is currently no affordable housing within the Square Mile. While it has committed to building 141 new homes a year within its boundaries for the next decade, this is just a drop in the ocean. Any developments are likely to be in a similar vein to the towers and estates offering jaw-dropping apartments and luxury penthouses that have come to characterise living in The City in the modern age. 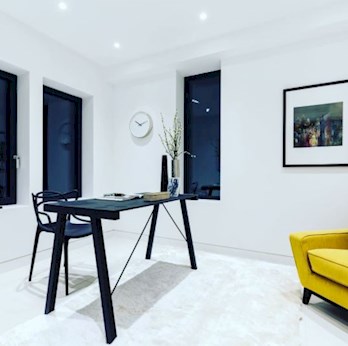 Take a slice of City life

The only way, therefore, to enjoy living The City lifestyle without splashing out an exclusive studio in the Barbican is to book a night in a serviced apartment. You can experience the Square Mile after the bankers have gone home and discover hidden corners, such as Postman’s Park, at the weekends.