Summer may be coming to an end with September just around the corner, but you can look forward to hopping around the best areas of London with ease this Autumn.

Days after being elected, the New Mayor of London Sadiq Kahn introduced the London “Hopper” fare, set to start in September. It offers you two buses for the price of one within one hour, making life cheaper and easier for those living and working in the city - particularly those on lower incomes. 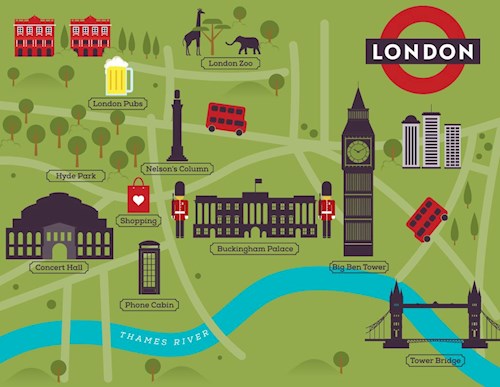 The deal is, anyone who uses an oyster card or contactless payment can make another trip free of charge within an hour of touching on the first bus, truly allowing you to ‘hop’ on and off around London.

Many Londoners have already begun trying to figure out the best routes that make the most of this new deal, as it has the potential to be extremely economical. The longest bus route is the X26, running from Croydon to Heathrow and according to some, combining this route with another journey would take you the furthest you could go for just £1.50. Others have suggested a competition to see who can travel the most for this price, with the aim of the game to maximise use of the “Hopper” fare while remaining within the one-hour timeslot. 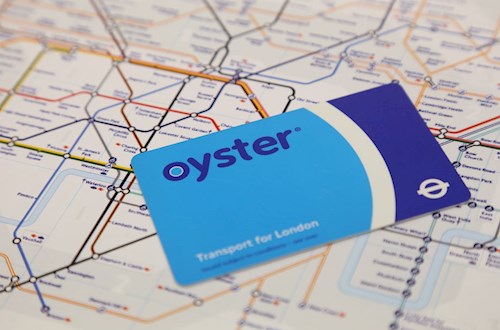 A single bus journey for contactless and oyster card users is just £1.50, with a daily cap of £4.50, which is considerably more economical than your average trip on the tube. The bus system in London is now at its most reliable since records began over thirty years ago and more than 90% of Londoners live within 400 metres of a bus stop. Buses in London now offer nothing less than the most up-to-date transport technology, in particular the new Routemaster bus which combines classic heritage with contemporary engineering.

The fleet of Routemaster buses is now operating on 25 different routes around London and is inspired by its iconic ancestor from the fifties.  With a vintage-style so typical of The City, the vehicles use hybrid technology of green diesel-electric - which reduces carbon dioxide emissions by 30% - and are the best performing bus of its kind in the world. 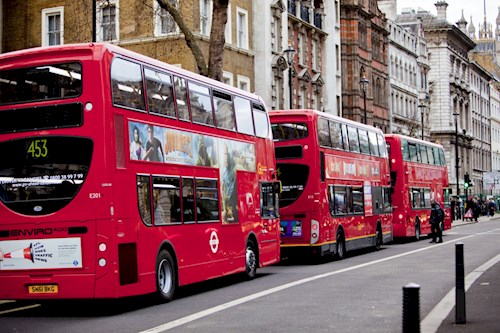 So now you can experience classic transport in London while taking advantage of the new Hopper fare and get exactly where you need to be with greater efficiency - two buses for the price of one. Need accommodation for your next trip to London? Try our Covent Garden, Hammersmith, Marylebone apartments or SACO The Cannon for a special stay in The City.

Book your serviced apartment in London Book here with discounts up to 25% off!