Top local dishes you HAVE to try

The UK has an extensive array of regional cuisine, each being highly unique and traditional to the city they were created in. We've done the hard work for you and whittled down the top local dishes you have to try next time you're travelling.

The traditional Sally Lunn bun is a staple in Bath. Dating all the way back to 1780 it’s typically a large bun or teacake made with yeast dough and served warm and sliced with butter. The bun, which is very similar to a brioche, can be enjoyed at many of Bath’s independent cafes and local eateries, most famously being served at the Sally Lunn Historic Eating House and Museum. Sally Lunn was a young Huguenot refugee who first created the delicacy when she came to Bath after escaping persecution in France in 1680. Bakers across the globe have tried to recreate the bun but failed, and that’s because the original secret recipe was passed on to Bath with the deeds to Sally Lunn’s house. 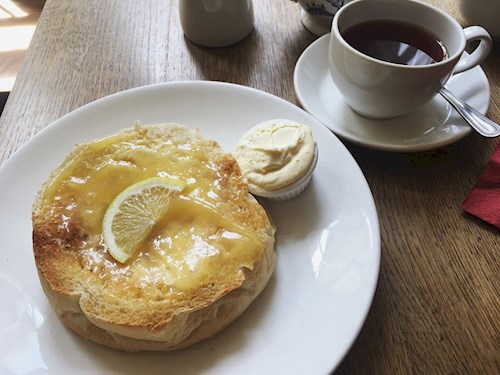 Birmingham’s rich city heritage is strongly reflected in its distinct international cuisine which can be traced back many years. Legend has it that the Balti, one of the world’s most famous Pakistani-style dishes, was invented in the city by immigrants from the Baltistan region, hence its local nickname – the Birmingham Balti. Birmingham ‘Balti houses’ have become locally well-known establishments – you’ll never be too far from one when you’re in the city. Visit the famous Balti Triangle and be spoilt for choice by an array of Balti houses decorating Ladypool Road, Stoney Lane and Stratford Road. Many restaurants around the country claim to create Balti’s when they’re simply just serving curries, head to Birmingham for a truly authentic experience. 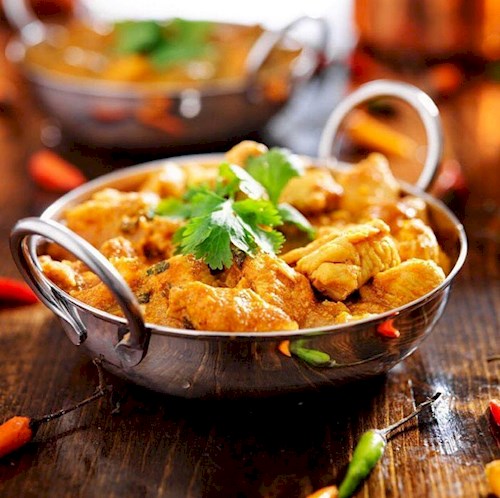 Experience the city like a true Bristolian and swap your beer for cider when you find yourself in the city. There’s no way you can visit Bristol without tasting local cider – the famous drink of Somerset is one of the city’s most popular beverages as many are brewed in the area. There’s a wide range of pubs and bars which serve a variety of versions of the drink, from the bizarre and unique to the completely traditional. Some of the local’s favourite spots include: The Apple, Bristol Cider Shop, The Stable, The Orchard Inn and The Coronation Tap. Cider I up! 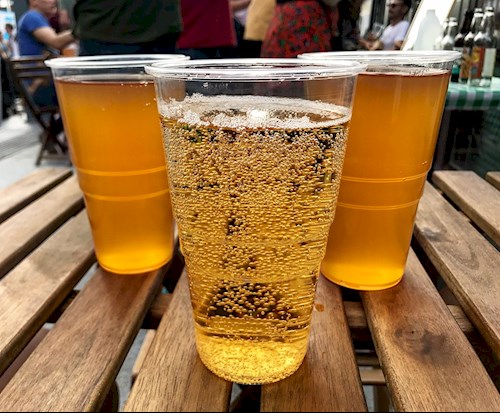 This strange sounding delicacy is said to date back as early as the 18th century and despite not actually containing any rabbit, it was originally called ‘Welsh rabbit’ having altered to ‘Welsh Rarebit’ over time. Locally known as ‘posh cheese on toast’, it traditionally consists of a lump of cheese placed into a mixture of beaten eggs and milk, seasoned and baked in the oven to allow the egg mixture to firm and the cheese to melt. If you want an authentic experience, it’s recommended to use a conventional Welsh cheese in the dish along with a mix of seasonings consisting of ale, mustard, paprika or Worcestershire sauce. 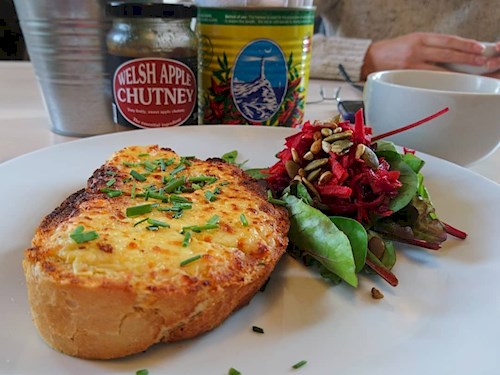 Bakewell Pudding has a reputation in Derby for being accidently made many years ago by the landlady of the White Horse Inn when instructions for a jam tart were left. Fast forward to the 21st century and this English dessert, consisting of a flaky pastry base with a layer of jam and a filling made of egg and almond paste, is now a typical Derbyshire tradition. Many variations now exist – be sure to order yours with a range of toppings! 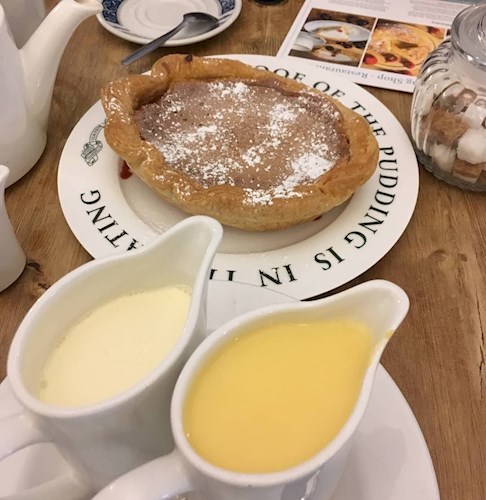 Rasher puddings began as a popular cottage meal and were originally created to use up scraps of meat and bread. Its origins date back to Hampshire being well-known for its high quality of meat, so naturally by combining them altogether in one dish a delicacy was born. Nowadays the recipe has many variations and goes under an array of different names, but its original elements remain the same. 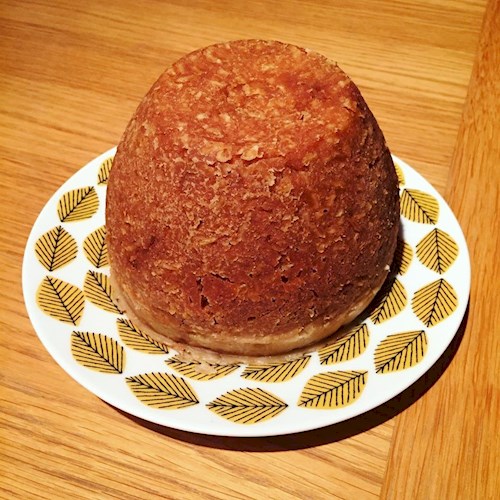 Haggis is recognised internationally as being the staple dish of Scotland thanks to its combination of sheep’s pluck, spices, salt, oatmeal, suet and onion served inside a lining of the animal’s stomach (which nowadays can be artificial). Despite its recipe not sounding particularly appetising, this dish has been iconic to the country of Scotland for decades and is very highly regarded by the locals. Don’t knock it until you try it, this delicacy is actually pretty tasty. 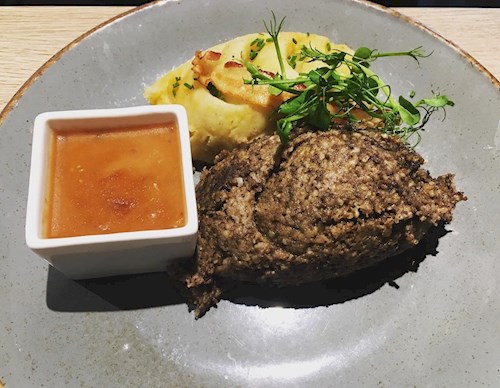 The Ormer is a species of sea snail which is a much loved delicacy in Jersey, typically soaked in fresh water then removed from its shell and beaten with a steak hammer before being dusted with flour and fried. Interestingly, because of its popularity amongst the islanders, the Ormer population has rapidly declined since the 19th century. So much so, it’s now local law that the molluscs are only allowed to be gathered on ‘ormering tide’ which is between 1st January and 30th April each year. The Ormers must be larger than 80mm and those collecting them aren’t allowed to wear wet suits or even put their heads underwater – so be warned as you may end up in prison when scavenging for your dinner. 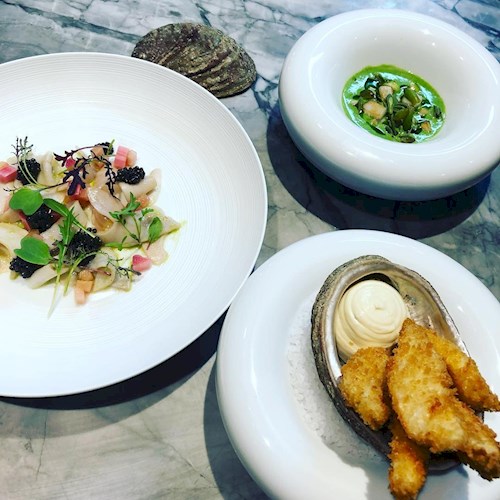 Sausages and mashed potatoes, or more commonly known as bangers and mash, is a highly iconic British dish traditionally served with onion gravy that is usually a top pub grub option amongst Londoners. After the First World War, sausages used to contain a lot of water and very little meat, so when cooked they would sizzle causing the sound of mini explosions, this resulted in them being nicknamed ‘bangers’. There are no specifics to how the dish is best served, simply enjoy it however you like. 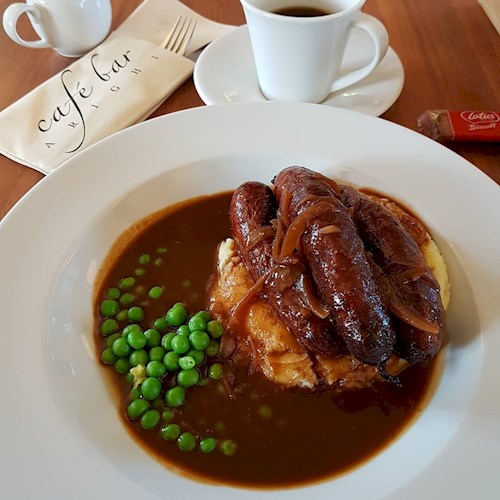 What do you get if you combine a buttered barm cake with a meat and potato pasty? A Pasty Barm of course – an ultimate staple native to Bolton, Greater Manchester. It’s rumoured the snack was invented as a ‘cheap dinner’ by Bolton schoolboys back in the 1950s, nowadays it can be found in many cafes all around Manchester. You can get one for as little as £2.40 at Carrs Pasties in Bolton, so be sure to stop by. 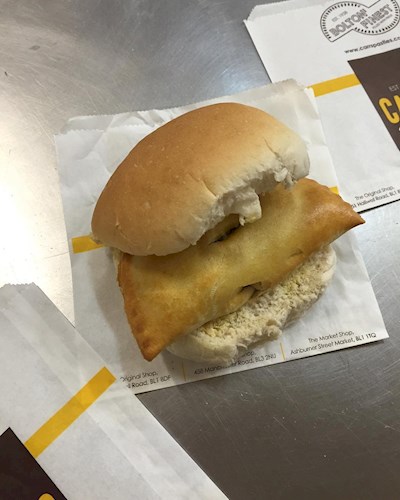 Arguably a cuisine well-prized amongst the whole of the UK, mushy peas and mint sauce is a dish with history which traces itself back to Nottingham. They can be enjoyed as a standalone snack or as an accompaniment to many other traditional meals such as fish and chips or pie. It’s also great as a healthy option because of its high fibre and low fat. So next time you’re in Nottingham, pick up a bowl of the warm green goodness from the mushy pea stall at Viccy Centre market, fortunately available all year round. 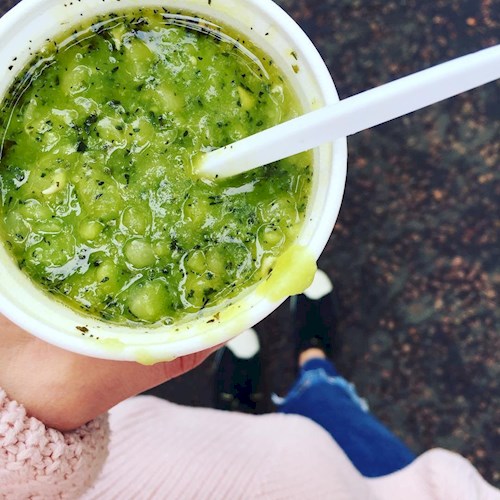 Reading is located in the region of Berkshire, and Berkshire is famously home to Eton College which is where the iconic dessert Eton Mess was created. It could be argued this isn’t a typical dish in Reading but it’s the closest you can get! Strawberries, broken meringue and whipped double cream are the only elements of this delicious sweet treat. If you want the full authentic experience you can try it for yourself at Eton College’s annual cricket match against Harrow School where it’s served every year. 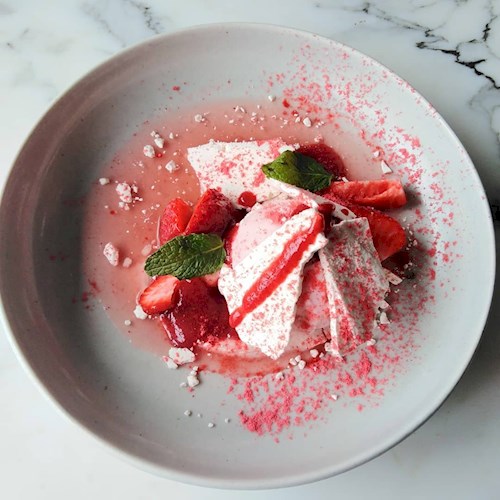 Ready for a food staycation?

First you need somewhere to stay