Use a staycation to help you find your happy place

Staycationing is a great way to discover little activities that make you happy, whether it be paddling in the sea or indulging in candy floss.

The decision as to where to go on holiday is always a difficult one, but staycations should be near the top of your list after research carried out by SACO was revealed.

It turns out that staycations are the best way for holidaymakers to find their happy places. It’s something to do with the combination of the UK’s wonderful settings, nostalgia and great food and drink.

Whether you prefer skimming stones, eating ice cream on the beach or strolling across the Clifton Suspension Bridge, there’s something in the UK that will tempt you. 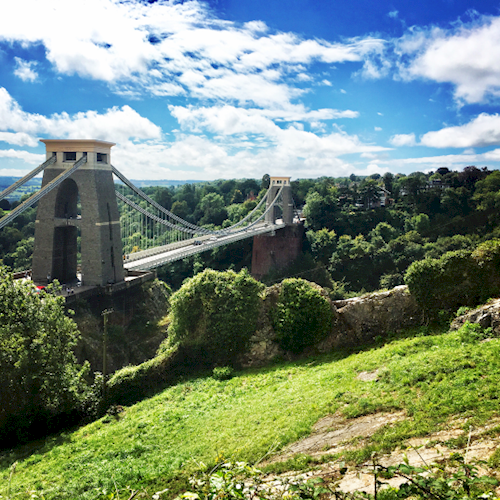 Finding your happy place is not just about picking a destination and spending a well-deserved week exploring it, but discovering the small activities that make you feel content.

It could be enjoying a cream tea on the Isles of Scilly, tucking into a pasty in St Ives or visiting the Roman Baths in the city of Bath.

In fact, all of these made it into the top ten experiences that people would describe as their happy places when they were surveyed by SACO.

Also on the list was eating an ice cream on Brighton Beach, with the coastal city being particularly popular with women. Some 23 per cent of females interviewed chose it as their happy place. 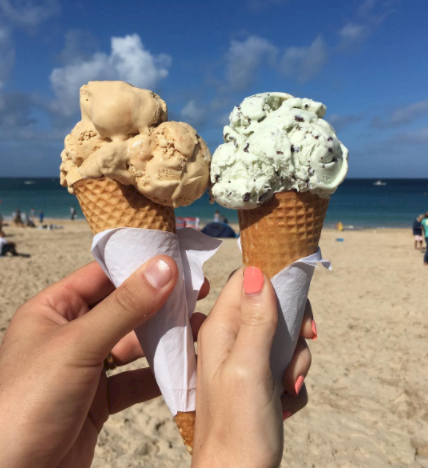 Many of the activities that survey respondents considered must dos while on holiday, such as eating fish and chips, building a sandcastle or paddling in the sea, can be achieved in Brighton.

More than half of respondents – 58 per cent to be precise – said that fish and chips were an essential holiday experience, while 29 per cent wanted to build a sandcastle and 28 per cent go paddling.

A spokesperson for SACO said: “There’s no better time to visit a memorable location like Brighton that makes you feel happy and content.”

As well as Brighton, there were a number of other seaside locations that made it onto the list. They included Padstow, which was chosen by 17 per cent as their favourite place. 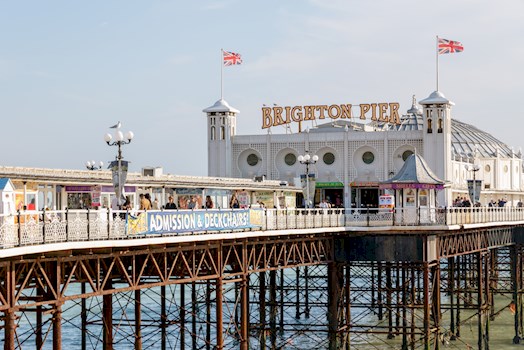 The beaches of the Hebrides were also selected by 17 per cent; St Ives took 15 per cent of the vote; Blackpool Sands at seven per cent; and Fistral Beach with five per cent.

If a coastal staycation isn’t your cup of tea, then hiking in the Lake District was described by 20 per cent of people as their happy place, while walking in the Peak District came in with 17 per cent.

At the opposite end of the spectrum, 11 per cent of respondents said they are happiest when eating candy floss at Blackpool Pleasure Beach.

Whatever you’re interested in, find your happy place by booking a SACO serviced apartment in the UK. 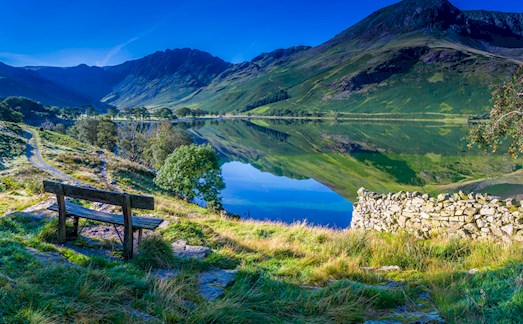