What’s on in Manchester Summer 2017

Manchester is undoubtedly one of the best cities in the UK. The innovation, history, friendliness and nightlife is inspirational, and we've managed to narrow down the top five events you need to go to this summer. So, here's to Manchester - a city that thinks a table is for dancing on!

No such thing as ‘over the top’…

Manchester’s Big Weekend will parade on the streets of Manchester’s City Centre and Sackville Park. This is one of Manchester’s most highly anticipated events - thousands of glamourous people wearing vibrant and outrages costumes, marching proudly together through the streets of Manchester to the cheers of thousands of supporters.. And what’s a festival without music and performances? Popstar and fashion icon Pixie Lott will be performing for the third year in a row, alongside big names like Clean Bandit and Louisa Johnson. Of course, bars and restaurants will be open and in full flow, allowing you to take full advantage of the mouth-watering food and celebrations. Remember, the beauty of getting involved, is others seeing you involved and then getting involved themselves. So what’re you waiting for? Cover yourself in glitter and don’t miss out! 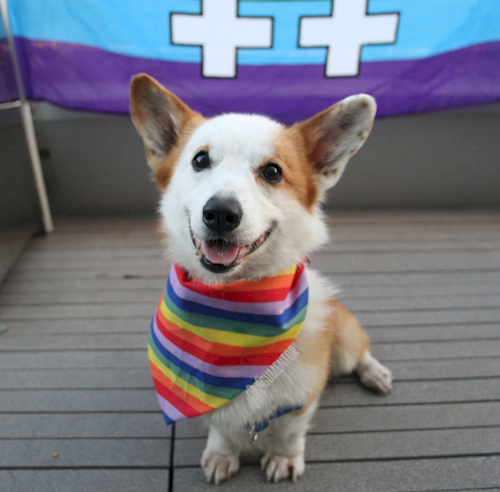 Summer is the time to party…

Head for the Hills

Head for the Hills is back with a bang! This award-winning outdoor music festival is coming back for its seventh year, hosted in the charming village Ramsbottom (15 minutes from Manchester city centre). Head for the Hills is certainly a must-see festival this year, a fantastic family-friendly fiesta with countless live performances. The festival consists of five music stages, two outdoor theatres and visual art installations. Lucky for you, some of the acts have already been announced – The Stranglers, Fell, Skies, Kashmere, Beth Orton, Maximo Park plus many more big names are just waiting for you to get involved and sing along! Head for the Hills prides itself on its variety of activities that are suitable for all ages and guarantees top of the range food and ale stands. It’s a yes from us! 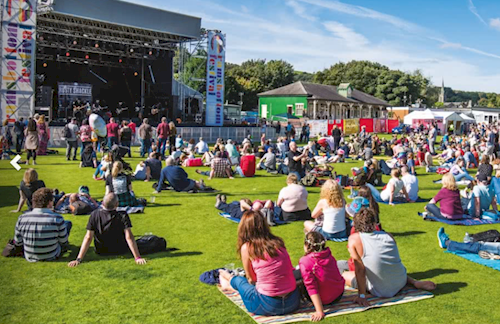 Calling all foodies – prepare yourself for the nationally-acclaimed event that is Manchester Food and Drink Festival, the largest food festival in the UK. Back for its 20th year, the festival has achieved national status and the city’s heart, taking over as much of the city centre and nearby regions as possible. The festival has a huge programme of events taking place both indoors and outdoors - and the main event (not to be missed) is the crowning of the best, the most admired urban food and drink places. Ten whole days to eat and drink as much as possible and perhaps get involved - we have died and gone to heaven. 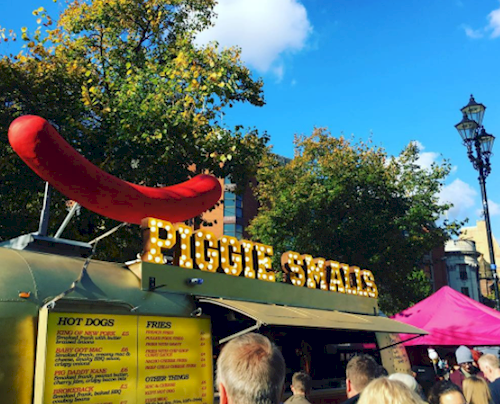 “A joyous event held in the crumbling splendour of Victoria Baths” – The Guardian. A festival celebrating some of the world’s best breweries Indy Man Beer Con Festival is held on the outskirts of one of the UK’s most cultural cities. It’s simple - if you love beer and/or stunning architecture then you will love IMBC. It’s not about space and quantity, it’s about quality, bringing you the finest beers from all over the UK (and sometimes beyond) with modern, wide-ranging twists. But that’s not even the best part, - the festival is hosted in a 110-year old former swimming pool (Victoria Baths), a stunning and unique Grade ll building - yes, a former swimming pool. The festival prides itself on creating a real a community feel and everyone makes a special effort to make locals and tourists feel like they belong. Volunteers, brewers, chefs and punters alike all come together for that one special pint! 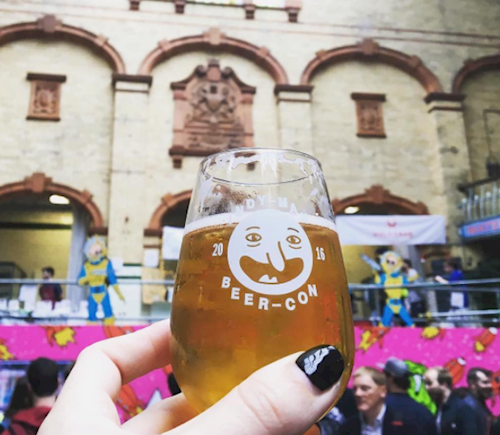 Wanting to stay in Manchester?

We've got spacious and comfortable apartments in the heart of the city.