From bonfire night celebrations to world class exhibitions, London comes alive this season with so many stunning events for everyone to enjoy.

As the weather turns colder and the nights draw in, London comes into its own as creative exhibitions and events provide so much to see and do.

How do you like it? In bars, as truffles, melted, in cakes, raw, hot or cold – chocolate is a treat loved by almost everyone - in fact, you’ll be given a look of concern if you admit to not being a fan. The London Chocolate Show is returning to the city for its fourth edition this month to celebrate Chocolate Week from the 10th to the 16th of October.

There’s so much on offer including demonstrations from top pastry chefs and chocolatiers, workshops and masterclasses by luxury chocolate experts such as Hotel Chocolat, Leonidas, and Divine, and the Salon du Chocolat’s fashion show, showcasing exceptional designs of intricate chocolate dresses. Of course, there’s also tastings by chocolate experts.

By the end of the day you’ll be a true connoisseur, with the ability to identify the flavour assets of fine quality chocolate with all of your senses. Yes, chocolate tasting is the new wine tasting!

The London Chocolate Show is held at the Olympia National Hall and runs for three days from the 14th and the 16th of October. 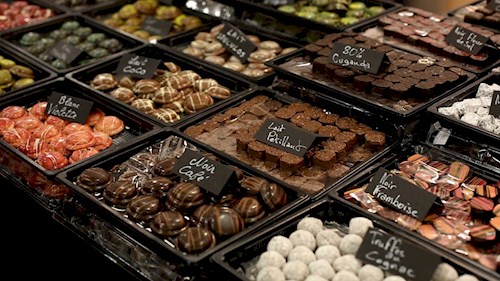 The botanical rooftop garden of the Brunel Museum hosts The Midnight Apothecary, a Bonfire Night special on the 5th of November. Toast Marshmallows, wave sparklers, go apple bobbing and sit around the fire pit getting cosy with your loved ones, in a magical garden setting. You can even enjoy deliciously hot traditional Greek souvlaki from the pop-up ‘I Should Be Souvlaki’ during the evening. To make the most of the setting, take a guided descent down into the Thames Tunnel, the museum’s underground chamber beneath the river and described by some as the eighth wonder of the world. You won’t find cosier bonfire night celebrations in The City, so get your tickets fast!

The Midnight Apothecary Bonfire Night Special is held on Saturday the 5th of November and tickets are from just £5. 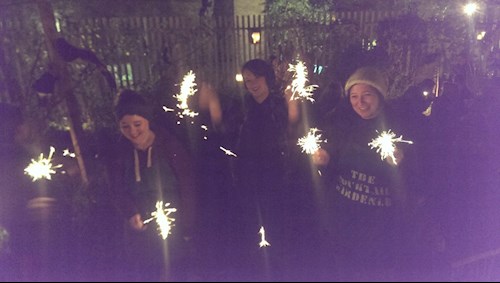 This year’s London Literature Festival has the theme of science fiction, and how increasingly the stuff of fantasy is becoming reality, with the boundary between humans and machines ever decreasing and changing all aspects of life. World renowned writers explore different facets of the fast approaching future, with a series of talks, performances, family events and poetry readings. This includes The Age of Bowie, talks discussing all that the superstar has accomplished, Caitlin Moran’s ‘Moranifesto for Girls’ where The Times journalist and author speaks out to the female generation, and Louis Theroux’s discussions on Scientology at the Royal Festival Hall. These thought-provoking talks are sure to inspire debates within you and get you thinking!

The London Literature Festival runs from the 5th to the 16th of October and is held at various venues at the Southbank Centre. 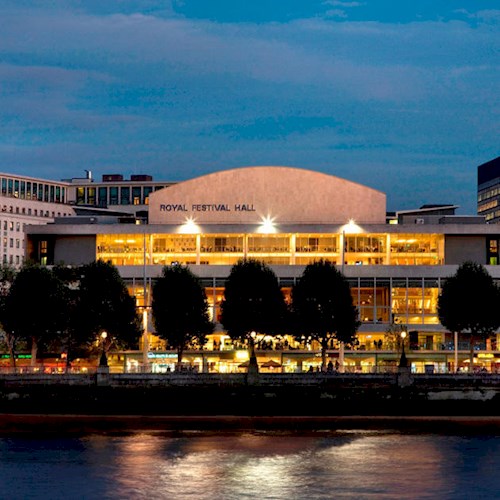 Watching an ionic West End theatre production never gets old, and there are always so many first class productions to go and see. Whether you’re a lover of musicals, comedy, drama, or something a little more alternative, London theatre is sure to have something to suit you. Les Miserables, Charlie and the Chocolate Factory, The Lion King and Wicked are consistently among the most popular, whereas new additions such as The Book of Mormon received brilliant reviews but may be a little tongue in cheek for some. So follow the crowd because you know you’ll love every minutes and book a trip to the theatre in London this season.

Various productions are shown across theatres in London's west end year round, more information can be found here. 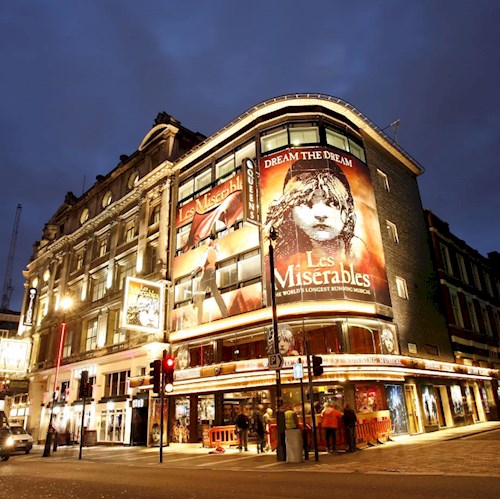 The Picasso Portrait Exhibition at the National Portrait Gallery

Whether abstract art appeals to you or not, as one of the most influential artists of the 20th century, this blockbuster of an art show is not to be missed. Portraits are such fascinating pieces to see, and this exhibition provides over eighty different faces of Picasso’s friends, family and lovers that will really get you thinking. Showcasing a range of pieces from throughout his lifetime, the exhibition begins with humble realist portraits from his youth to humorous caricatures he produced later in life. Time Out have hailed this as the show of the year and institutions worldwide have loaned these works to be made available to see in the United Kingdom for the very first time, so this is definitely not an exhibition to miss!

The exhibition runs from the 6th of October through to February and tickets can cost as little as £5. 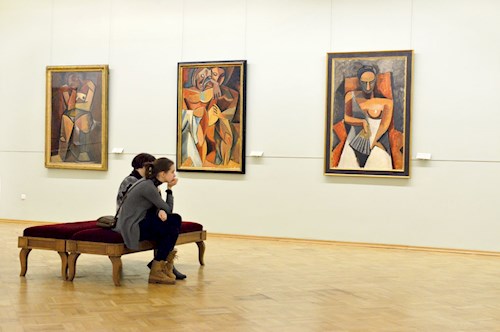 Book your weekend away in London! Click here to choose your serviced apartment