We have 100s of apartments in Paris

Where to stay in Paris

Where to stay in Paris 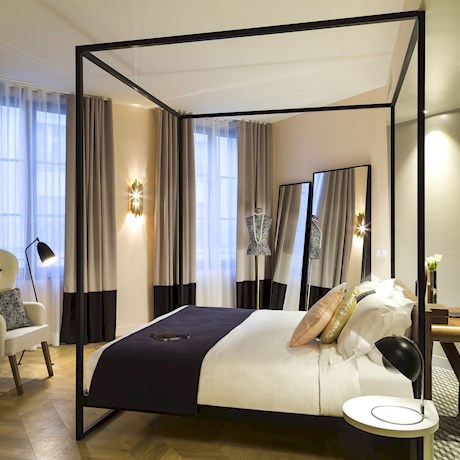 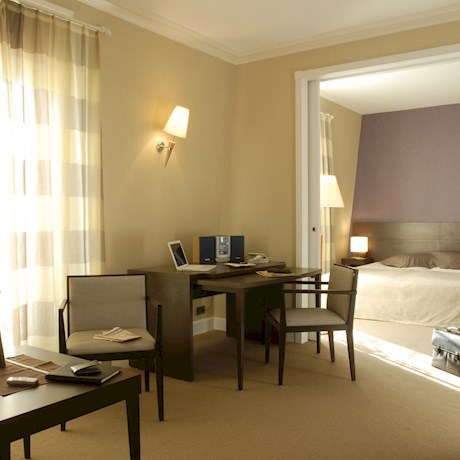 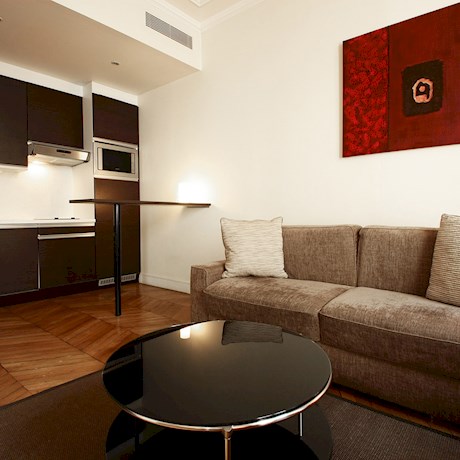 Where to stay in Paris... Show all apartments in Paris

What you need to know about Paris

Paris is a city of cosmopolitan style and glamour, where writers, artists and thinkers have travelled for generations to share ideas, be inspired and embrace the unique Parisian way of life. The city feels like a series of villages, packed with vibrant street life, quirky shops, endless bars and cafes and the 18th century architecture that is so delightfully and distinctively Paris. 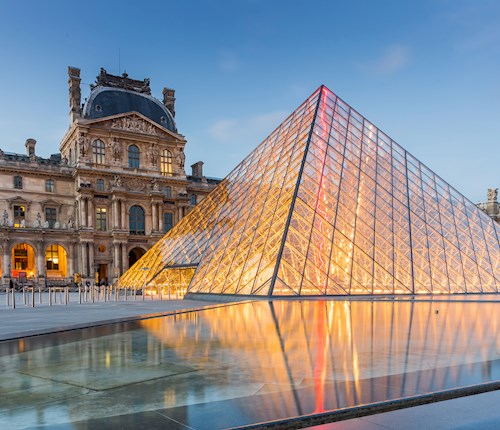 Take in the priceless artworks and sculptures, explore the Eiffel Tower and Notre Dame, indulge in exquisite cuisine or splash out in the chic boutiques – Paris has plenty. But if you do nothing else, just enjoy strolling around this hopelessly romantic city, from the dreamy banks and bridges of the Seine to the magnifique gardens and courtyards of Montmartre and the Latin Quarter.

Parisians take the quality and flavour of their cooking very seriously – the French invented the word ‘cuisine’, after all. A visit to the city has plenty to excite the tastebuds, whether it’s a 3-star Michelin feast or one of the thousands of excellent cafés and bistros lining the cobbled streets and boulevards of the city. French gastronomy is packed with flavour, and traditional and modern French cooking still dominates the Parisian dining scene even though you’ll find a huge variety of world cuisines on offer too. Haute cuisine can be hugely expensive, but many top restaurants have a much cheaper menu at lunch, or head off the beaten track and avoid the tourist haunts. Bon appetit!

Paris and fashion go hand in hand, so it’s no surprise that the very best of Parisian shopping is found in the thousands of boutiques, haute couture houses and clothing and accessories stores throughout the city. You can spend a whole day browsing for jewellery on the Rue Saint-Honoré, or head for Le Marais or St-Germain-des-Prés for vintage clothes and shoes, books, flea markets, artwork and antiques.

Paris has a bustling street market scene, with fabulous markets selling local produce, street food, clothes and bric-a-brac all over the city. Most are closed on Mondays, but on any other day there are treasures to be found in every quartier of the city.

As France’s capital city, it’s no surprise that Paris is home to the biggest French brands like Orange, Peugeot, Credit Agricole, L’Oreal, Danone, Renault and Carrefour. However, it’s also home to a number of other Fortune 500 global corporations like AXA, Total, EDF Energy and Alcatel-Lucent. Most of these large corporations are based in the Paris business district, La Defense.

The best way to see Paris is on foot, but it’s a big city and invariably you won’t see everything. So choose your walks carefully, taking in the river and the bridges, the beautiful squares and gardens, and some of Paris’s cobbled streets and hidden courtyards. If walking isn’t your thing, a Segway tour is a fun way to see the city, and there are plenty of river cruises and open top bus tours too.

For wider exploration, use the Paris Metro – it’s one of the best in the world, with 300 stations across the city and great value ticket options. Paris buses are a good alternative, with the added benefit of being able to see the city as you travel; or you can hail a taxi on the street or outside your serviced apartment, which are plentiful and reasonably priced.

Making an effort counts for a lot in Paris – the locals welcome visitors in their uniquely Gallic-shrug way, but appreciate it enormously if you respect their city and their culture, make an effort to speak their language (even if it’s just a few phrases), dress smartly for dinner, remain polite in the face of Parisian indifference, and accept without question that their drivers will run you over without a backward glance.