We have 100s of apartments in Frankfurt

Where to stay in Frankfurt

Where to stay in Frankfurt 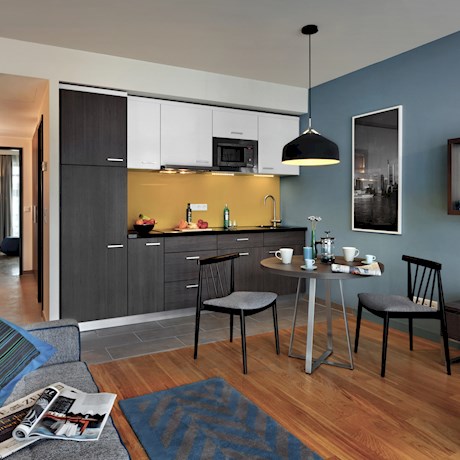 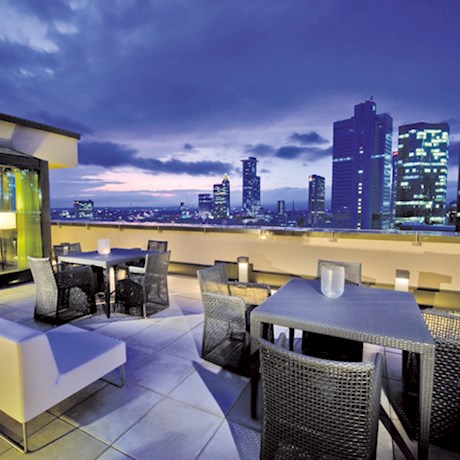 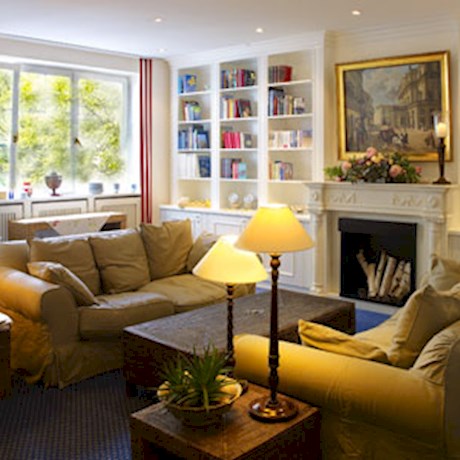 What you need to know about Frankfurt

Frankfurt is a business powerhouse and the financial heart of the EU. The skyline is a sea of Manhattan-like skyscrapers housing international banks and corporations, as well as the European Central Bank and the German Stock Exchange. 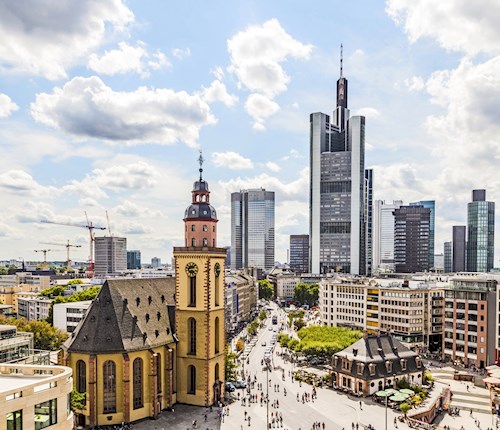 But once Frankfurt loosens its tie and takes its corporate jacket off, it’s also a city full of leafy parks, great museums, world class festivals and banging nightlife; regularly voted one of the world’s best cities to live in.

Visit the stunning tropical flora of the Palm Gardens, explore the city’s science museum, then sip a local Apfelwein in one of the many vibrant bars in this cool and cosmopolitan city.

Frankfurt is a great place for foodies, with a thriving dining and drinking scene that offers everything from great quality ethnic foods to high end cuisine and local specialities.

You’ll find the best of the bunch in the Sachsenhausen district, with more sophisticated restaurants and bars in the Westend area. Frankfurt is famous for its sausages, and you won’t have to walk far to find a café or restaurant serving regional wurst and beer in plentiful quantities.

Frankfurt is a big city with plenty of money, so it’s no surprise that it’s a great place for shopping. The Zeil is Frankfurt's main pedestrianised shopping street, with all the main German and European high street fashion chains.

Freßgass is the place to go for delis and artisan food shops, or you can shop for art, second hand books and antiques in Brauchbachstraße in the historic Altstadt district.

Münchener Straße is Frankfurt’s multicultural shopping district, selling foods and specialities from Turkey, the Middle East and Asia, or you can shop for fresh food and flowers at the popular daily market in the city centre, the Kleinmarkthalle.

The main headquarters of PricewaterhouseCoopers, KPMG and Deloitte are all found in the city, as well as the three major international credit rating agencies – Standard & Poor's, Moody's and Fitch ratings.

Frankfurt isn’t a great city for driving – gridlocked traffic at peak times and limited parking will have you tearing your hair out, and taxis in the city can be expensive. Your best bet is Frankfurt’s public transport - the city combines underground trains (U-Bahn), overground trains (S-Bahn), trams and buses into one of the most comprehensive and efficient public transport systems in Europe.

It’s a good city for cycling too, with a great network of bike lanes and pick up/drop off bike hire throughout the city.

Frankfurt loves a good fireworks display - major events like the Museumsufer festival end with fantastic displays that are watched by thousands of locals. The best spots to watch are from the banks or the bridges of the River Main. 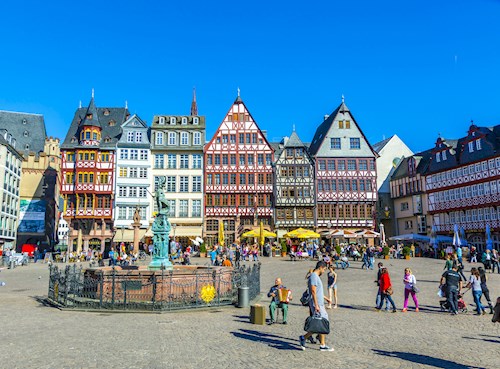