We have lots of apartments in Mumbai

Where to stay in Mumbai

Where to stay in Mumbai 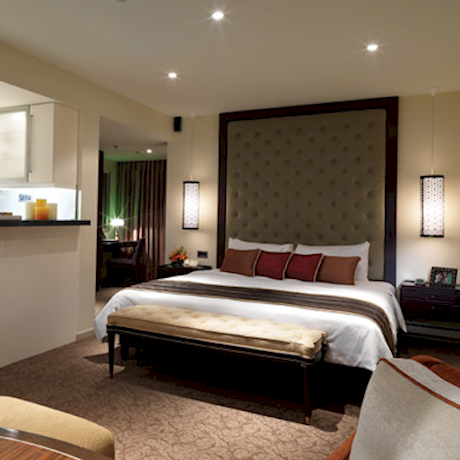 Where to stay in Mumbai... Show all apartments in Mumbai

What you need to know about Mumbai

Mumbai is a city of startling contrasts, and never more so than in the 21st century. The world’s busiest city is a juxtaposition of conspicuous wealth and crippling poverty, home to both the world’s largest home and Asia’s biggest slums, where the city streets teem with farmers leading cattle through the luxury limousines of Bollywood stars. 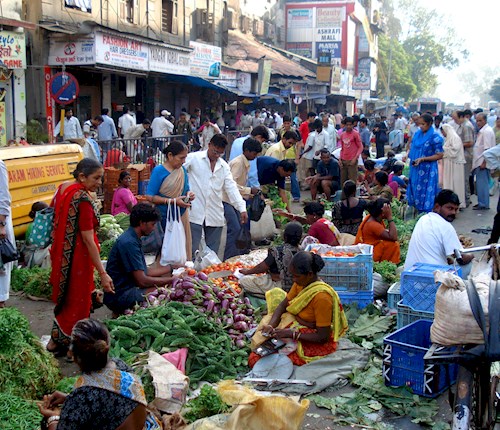 Formerly known as Bombay, Mumbai is a feast for the senses at every turn, but whether you fall in love with this dynamic Indian city will very much depend on how you feel about traffic, humidity and being in close proximity to 16 million other people. Take in the bustling bazaars and must-see landmarks like the Gateway of India, and soak up the frenzied pace of life and cosmopolitan feel. Love it or simply endure it, Mumbai is truly a city like no other.

Indian food is a sensory feast of colour, texture and flavour, and Mumbai has thousands of interesting (and great value) places to eat and drink, from street food and kebab shops to stylish rooftop bars and restaurants. Head to Colaba for a huge choice of regional specialities or sample traditional Parsi dinners in nearby Kala Ghoda and Fort. Mumbai’s street food is hugely diverse and delicious – the stalls will usually start to appear late afternoon and fill the streets with tempting aromas late into the night. Try kanji vada – these delicious savoury doughnuts are soaked in fermented mustard and chilli sauce, or visit one of the city’s many juice bars for freshly made smoothies. Just avoid any drinks with ice, which may be made with untreated water.

Mumbai offers fantastic shopping at great prices, particularly for local textiles, clothing and handicrafts. Imported goods are far more expensive, but you can find western brands and haute couture in the high-end hotels and luxury shopping arcades, as well as the growing number of malls appearing around the city. The best of Mumbai’s shopping can be found in the bazaars and stalls of suburbs like Bandra, where you can pick up everything from intricate jewellery and pashminas to designer knock-offs and local crafts. Be prepared to bargain hard!

Mumbai is India’s financial and commercial capital, with a fast-growing IT and service sector. It’s home to many of India's large corporations including Larsen and Toubro, State Bank of India, Life Insurance Corporation of India and Tata Group. It’s also home to the Bombay Stock Exchange and the National Stock Exchange of India.

Most of Mumbai's inhabitants rely on public transport due to a lack of parking spaces, poor road conditions and heavy traffic. However, Mumbai’s public transport is mostly taxis and buses, so it’s very much part of the problem – don’t expect to get anywhere in a hurry! Taxis are plentiful and cheap but very likely to be a 1960s Fiat, so it can be quite an adventure. Trains connect the city centre with the suburbs and travel through some of the city’s most squalid slums, so a train ride is strictly for the adventurous only. Talking of adventure, make sure you take a ride in an auto rickshaw at least once on your visit to Mumbai, just for the sheer heart-stopping terror of it!

Mumbai has its fair share of crime and scammers, so you need to keep your wits about you and your money tucked safely away. Western women need to take particular care – public groping is not uncommon, and you should never accept lifts or get too friendly with strangers. If you ever find yourself concerned about your immediate safety, make as much noise as possible – the upside of such a crowded city is that there are always plenty of people around who will come to your aid.