We have 100s of apartments in Tokyo

Where to stay in Tokyo

Where to stay in Tokyo 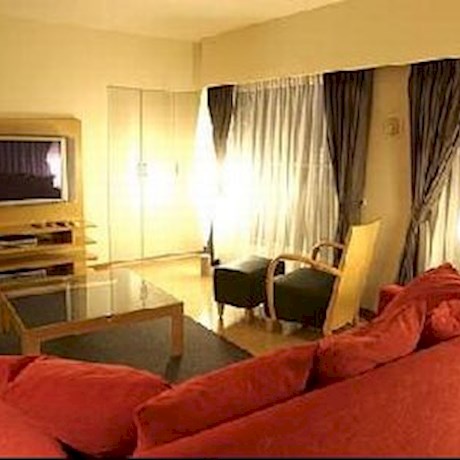 Where to stay in Tokyo... Show all apartments in Tokyo

What you need to know about Tokyo

Tokyo is a city of fascinating contradictions – it’s both uncompromisingly modern and doggedly traditional, insanely crowded yet beautifully tranquil, culturally conservative and wonderfully eccentric. Japan’s capital is constantly renewing and reinventing itself, with a buzzing energy and sense of urgency, amplified by the neon-lit streets, sleek skyscrapers and a constantly moving tide of people, people and even more people. It’s the world’s largest city, at the cutting edge of modern technology, and yet it’s also noisy, polluted, over-lit and at times impenetrable and confusing. But it’s also one of the most intoxicating and exhilarating places on earth – throw yourself into the fray, and be seduced by this extraordinary city. 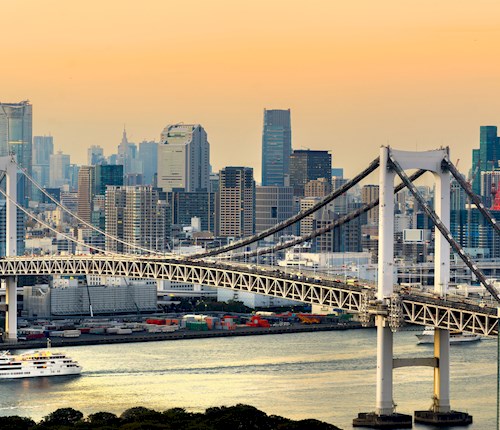 Japanese cuisine is renowned and revered all over the world, and you won’t find better authentic dining than in Tokyo. The number and range of restaurants you can explore is overwhelming, with plenty of world cuisines alongside all the usual Japanese specialities. Dining out is good value, even at the high end restaurants, and if your budget is tight there’s nowhere better for fresh and healthy fast food – the plastic replicas of the dishes in many of the windows will help you choose what to eat!  For great nightlife, head to the fashionable Roppongi district for the best bars, nightclubs and karaoke joints, but beware of shady strip clubs and prostitutes – Tokyo has plenty of both.

No city shops quite like Tokyo – it’s a local obsession, and the residents are committed shopaholics. The department stores in Shinjuku are a good place to get a feel for what’s on offer, with homewares, fashions and souvenirs available at very reasonable prices. If you are looking for specialist shops, Tokyo rather charmingly gathers them into separate districts – Kanda for bookstores, Ginza for designer brands, Akihabara for electronics and anime, Aoyama for designer clothing, Shibuya and Harajuku for high street fashions. If you want to see something entirely unique and extraordinary, head to Tokyo’s Tsukiji fish market – it’s the biggest in the world, and a great place to enjoy a sushi breakfast in those pre-dawn jetlag hours!

Tokyo's financial district is at the heart of Asia’s economy; it’s one of the world’s three ‘command centres’ alongside New York and London. A  huge number of international firms have offices in Tokyo, as well as major Japanese brands like Honda, Hitachi, Fujitsu, Nippon, Sony and Toyota.

Tokyo has one of the biggest public transport systems in the world – the trains, subway network and buses are safe and clean, but can be confusing due to the sheer number of routes and railway systems. However the roads in Tokyo are always congested and the streets in Tokyo have no names, so it’s well worth getting your head around public transport system as it’s your best bet for getting around! Cycling is a popular way for locals to travel, but dedicated cycle routes are rare in Tokyo, so take care when cycling in traffic or use the pavement like everyone else. Taxis are everywhere in the city, but can be expensive – few taxi drivers speak English so it’s worth having a few basic Japanese phrases up your sleeve.

If you need to escape the chaos for a few hours, Tokyo has some wonderfully tranquil parks and green spaces. One of the best is Yoyogi Park, where people from all walks of life gather to socialise, exercise and practice their hobbies. It’s a fascinating place to people watch!