We have lots of apartments in Barcelona

Where to stay in Barcelona

Where to stay in Barcelona 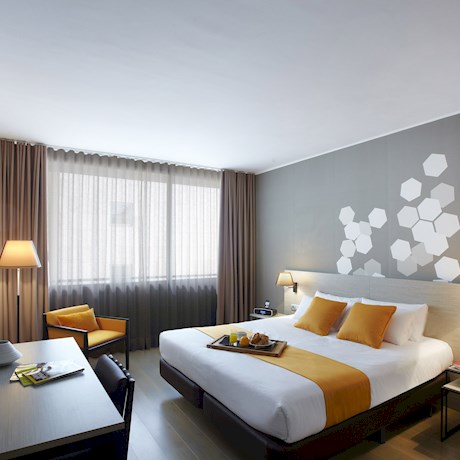 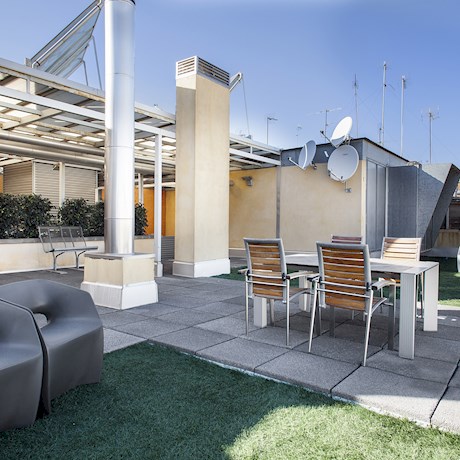 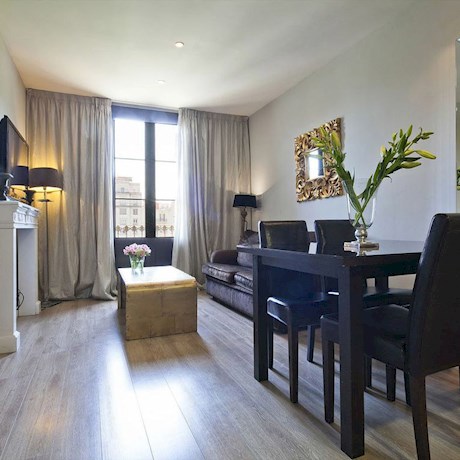 What you need to know about Barcelona

Barcelona is an enchanting city, packed with breathtaking architecture, beautiful parks and beaches, world-class museums and galleries, mouth-watering food and a potent, buzzing energy that is so distinctively and wonderfully Spanish. 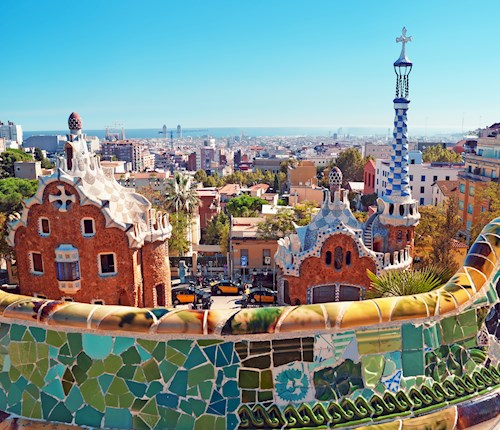 The 1992 Olympics gave Spain’s second city some much-needed love and care, and it’s now Europe’s most popular city break destination. Once you leave the quiet oasis of your serviced apartment, it’s a city full of noise and colour and bustling locals hurrying through the streets around Las Ramblas. But look around and the city belongs to Gaudi’s fabled Sagrada Familia cathedral, gleaming modern commerce and some of the most beautiful ocean views you’ll find anywhere.

Catalan cooking is simple, fresh and packed with flavour – a sizzling dish of authentic paella is a must, but if you only try the tourist restaurants around Las Ramblas, you’re missing out on some of the best of Barcelona’s dining.

Head to neighbourhoods like La Ribera and Sant Pere instead, where you’ll find some charming taverns and chic little eatieries. The top restaurants are located in the Eixample district, but you can eat just as well (and for a lot less Euros) in the fish and seafood restaurants on the harbourside at Barceloneta.

For after-dinner drinks, simply find a beachside bar or tavern and wait for live flamenco music or jazz to bring the city to life. Barcelona locals think nothing of going out at midnight, so head for one of the city’s many clubs and dance the night away.

Barcelona has over 35,000 shops, from designer labels to high street chains, huge department stores and thousands of independent boutiques and quirky shops. Most of the shopping can be found on the five kilometre shopping stretch from the top of Las Ramblas to Avenida Diagonal; much of it is pedestrianised, and at the top end you’ll find Barcelona’s biggest indoor shopping mall.

Barcelona has a rich history of design, so it’s a great city for picking up unique clothes, accessories, interiors and crafts – take a trip to the Born and Gracia districts for great boutique shopping and local bargains.

Barcelona is known for its award-winning industrial design, and you’ll still find headquarters for automotive companies like SEAT, Nissan and motorbike manufacturer Derbi based in the city. As with many cities, much of the manufacturing has been replaced by the services sector, and you’ll find many Spanish companies here, particularly in the electronics, publishing, telecoms and IT sectors.

Global fashion brands Massimo Dutti and Desigual are also based in Barcelona.

Much of the centre of Barcelona is pedestrianised, so it’s best explored on foot; however getting around the wider city is easy, with an accessible public transport network that combines an underground (metro) system, a bus network, several tram lines, and even a funicular railway and cable cars to take you to the best views over the city.

Taxis in Barcelona are fully licensed and metered, and can be hailed on the street outside your serviced apartment or picked up on one of the many taxi ranks. If you fancy exploring on two wheels, there are 400 cycle stations where you can pick up a bike, and dedicated cycleways in much of the city.

Traffic in the centre Barcelona is awful and there’s very little parking, so it’s not a city for driving yourself – public transport is a much better (and safer) option.  Tipping is also not common in Spain – a heartfelt “gracias” and a smile to your waiter or taxi driver will more than suffice! 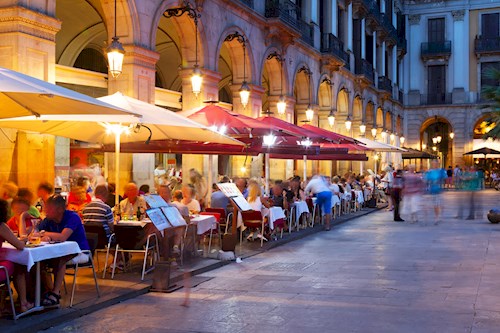