We have lots of apartments in Chester

Where to stay in Chester

Where to stay in Chester 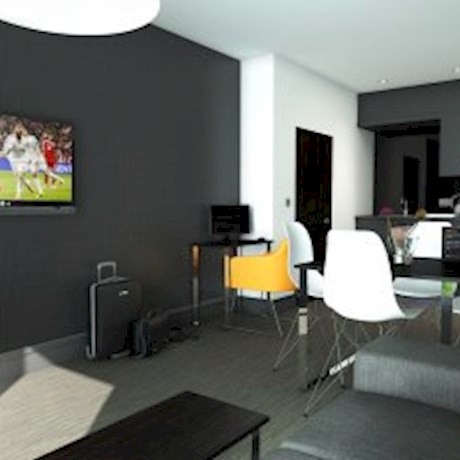 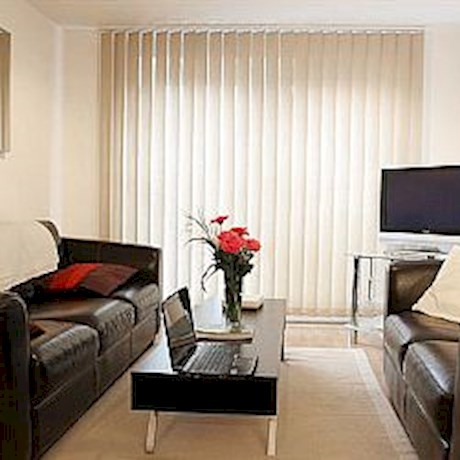 The Quarter by Passion Apartments
From

Where to stay in Chester... Show all apartments in Chester

What you need to know about Chester

Chester is truly one of Britain’s most picturesque and historic cities – over the past 2000 years it has been a Roman fort, a medieval city, a bustling port and a Georgian retreat. 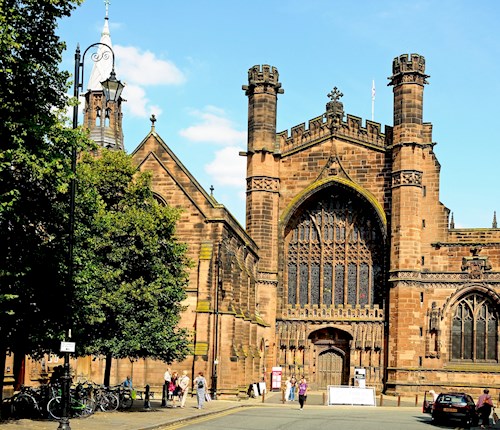 Modern Chester has carefully preserved the city’s heritage, from the Norman cathedral to the Tudor revival architecture and two miles of ancient city walls.

Chester has attracted an increasingly upmarket crowd over recent decades, which has given it a touch of polish and sophistication, and prompted investment in the city’s bars, restaurants, shops, museums and galleries.

But there’s nothing snooty about Chester – it’s a warm and friendly city with plenty of family attractions like Chester Zoo and the Blue Planet Aquarium, as well as history and culture galore.

The food and drink scene in Chester is pretty special by anyone’s standards. If you fancy some fine dining, you can choose from Simon Radley’s Michelin-starred restaurant at the Chester Grosevenor, Michael Caine’s eatery at the ABode Hotel, or Marco Pierre White’s restaurant at the Doubletree by Hilton.

If your budget doesn’t quite stretch that far, you’ll still find hundreds of quality gastropubs, cafes and restaurants serving fresh, local produce, with world food options ranging from French and Italian to South American and Caribbean.

Chester also has a vibrant café culture, and some of the finest cocktail and wine bars in the north west – definitely places to see and be seen!

Chester is home to the oldest shop front in England and the city’s famous Rows – the historic shopping galleries where residents and visitors have been shopping for 700 years.

Big name shopping can be found in the Grosvenor Shopping Centre and the Forum Shopping Centre, or you can take a short walk to the cobbled streets of Watergate Street for boutiques, specialist shops and gorgeous tea rooms.

For designer bargains, it’s just a short drive or bus out of town to the Cheshire Oaks Designer Outlet.

Price comparison website moneysupermarket.com is also based nearby, along with the Airbus factory in Broughton and the frozen food retailer Iceland in Deeside.

Chester is a little off the beaten track, tucked away to the south of Liverpool and close to the Welsh border. However Liverpool and Manchester airports make travelling to the region easy, then it’s a short trip by train with good connections to North Wales too. It’s worth noting that the rail station is a 20 minute walk from Chester city centre so you may want to take a taxi for the final stretch!

Inside the city walls, Chester is a nicely compact and beautifully flat city that you can easily explore on foot, and there are lovely walks along the river and canalside, or around the city walls. There are excellent river cruises and guided bus tours too, or if you prefer two wheels, there are several cycle routes in and around the city and local countryside that follow canal towpaths or old railway lines.

Buses around the city are regular and good value, with four large Park & Ride sites on the outskirts that are well worth using if you’re arriving by car.

Chester has some excellent guided walks that help you to discover more about this unique and historic city. You can take a tour led by Roman soldiers in full battle dress, a tour of Chester’s secret past and hidden gems, or even a spooky ghost tour! 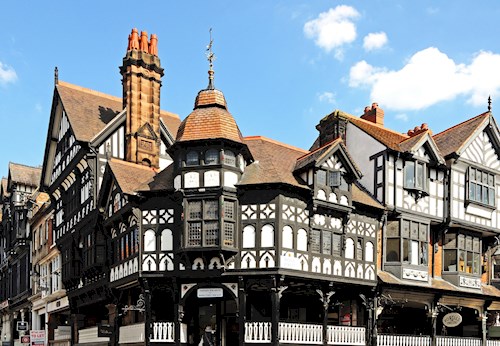