We have lots of apartments in Epsom

What you need to know about Epsom

The charming Surrey town of Epsom lies 15 miles to the south west of London, surrounded by acres of woodland, green belt, parks and golf courses. 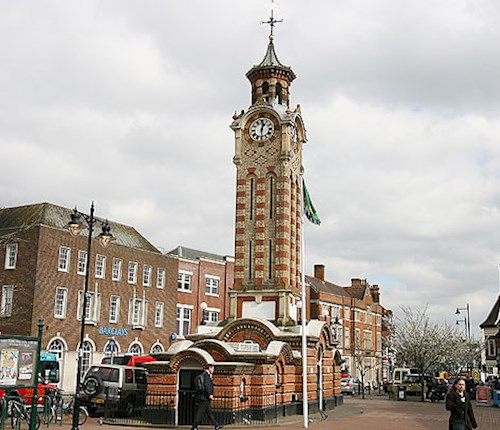 Epsom was popular in the 17th and 18th centuries as a spa town, due to the healing powers of its magnesium sulfate-rich waters. The spas are long gone, but you can still buy Epsom Salts in every chemist in the land! There’s plenty to see and do in the area, from the adrenaline rides of Chessington World of Adventures to the magnificent grounds of Hampton Court Palace. And of course in June the beautiful racecourse on Epsom Downs is home to one of the most popular fixtures in the horseracing calendar – the Epsom Derby.

Like much of Surrey, the best food in Epsom can be found in the huge array of gastropubs and trendy cafes in the town and in the nearby village of Ewell. However Epsom also has some great international cuisine, particularly if Nepalese and Indian food is your thing. 143 The Canopy is one of Epsom’s most popular restaurants, with a great selection of contemporary dishes and a relaxed, family-friendly atmosphere. If you have a car, it’s well worth heading out into the local Surrey villages for plenty of great cafes and pubs with lovely gardens and views over the Downs, and don’t forget the excellent pubs near the Racecourse, the Derby Arms and The Rubbing House.

Epsom has been a market town since the 14th century, and it still hosts a traditional market every Thursday and Saturday. There is also a craft market on the last Sunday of each month, and a farmer’s market selling local Surrey produce on the first Sunday of each month. Local High Street stores can be found in the popular Ashley Mall, and there’s even an independent clothing store on the High Street, Lesley Bowden, which has been in business for over 100 years.

Epsom’s location just 15 miles from central London makes it a popular location for businesses – it’s home to the UK headquarters of Toyota, as well as engineering conglomerate WS Atkins Plc. Other large employers in the town include Epsom and Ewell Borough Council, Epsom Racecourse and the University for the Creative Arts – the Laine Theatre Arts college is based in Epsom.

Epsom is just 15 miles down the A24 from central London, just inside the M25. The town is well served by local bus services, and there are regular trains to London Waterloo and London Victoria, taking around half an hour. There are also direct trains to Guildford, Dorking and Horsham. Both Heathrow and Gatwick airports are half an hour’s drive away.

If horseracing isn’t your thing, Epsom is best avoided around the first weekend in June, when the Epsom Derby takes place and thousands of race-goers descend on the town. 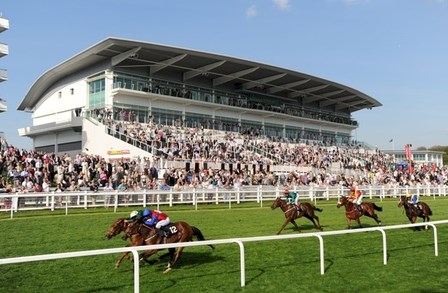