We have lots of apartments in Maidenhead

Where to stay in Maidenhead

Where to stay in Maidenhead 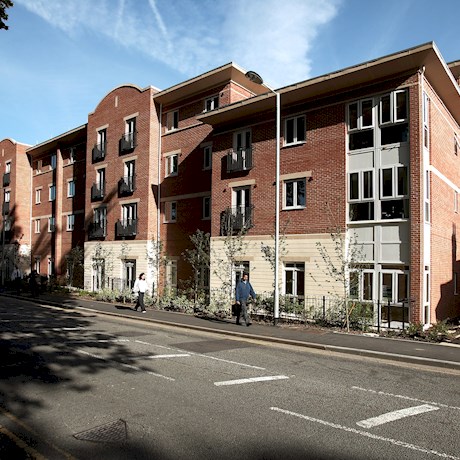 Park View by ESA
From 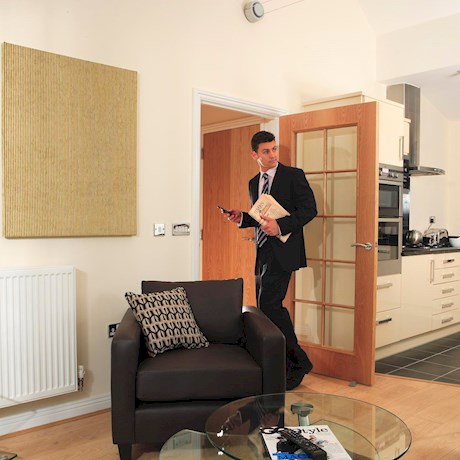 Spur House by House of Fisher
From 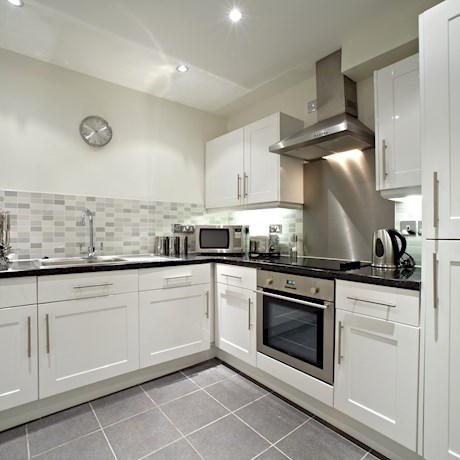 Lewis Court by ESA
From

What you need to know about Maidenhead

Maidenhead is one of the most affluent towns in the UK, and it shows. Whilst the town centre has the usual 1960s concrete, it still retains plenty of historic charm and the area by the River Thames, known as Maidenhead Riverside, is a haven of lovely walks and gorgeous countryside. 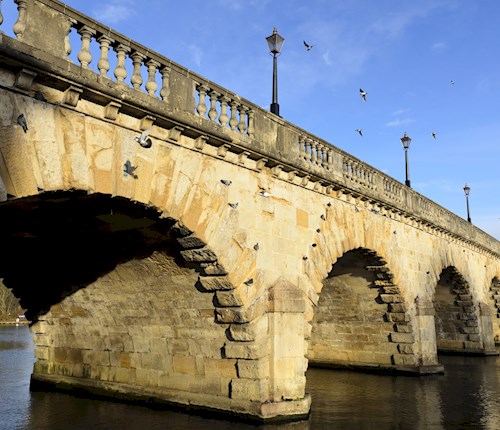 Maidenhead has been a place for messing about on the river since Edwardian times, and this picturesque stretch of the Thames is famed for its local sailing regattas. But you’ll also find plenty of places to eat, drink and watch the world go by as you stroll down the river towards Cookham, Marlow, Bray and Windsor.

It’s a popular location for artists, musicians and celebrities, so don’t be surprised if you spot a familiar face or two!

Maidenhead itself has a very decent selection of restaurants, particularly Indian, Thai and Chinese foods, and some lovely relaxed dining at Maidenhead Riverside. But foodies invariably head down the road to Windsor or the village of Bray, which is arguably the culinary capital of the UK.

Here you’ll find Heston Blumenthal’s Fat Duck, which holds 3 Michelin stars and is considered one of the best restaurants in the world. Next door is the 1-star Hinds Head gastropub, or you may prefer Michel Roux’s 3-star Waterside Inn or Caldesi Campagna for wonderful Italian food.

And whilst Bray’s Riverside Brasserie and local pub The Crown may not have celebrity chefs or Michelin stars, the food and drink are outstanding and the riverside ambience is second to none.

Shopping in Maidenhead is a nice mix of High Street names, independent stores and traditional markets. The Nicholsons shopping centre has over 60 stores and all the usual brands, but if you head off the High Street there are some charming boutiques and hidden gems in the side streets.

Maidenhead’s Farmers’ Market takes place on the second Sunday of every month, and there’s a general produce market on the first and third Thursday of every month, perfect for picking up some delicious ingredients to prepare from the comfort of your serviced apartment.

But for the best shopping, it’s just six miles to Royal Windsor, which has some of the loveliest independent shops and luxury brand shopping in the region, with plenty of cafes where you can rest your weary feet.

Maidenhead’s commuter focus means it primarily provides a workforce for London and the large commercial towns of Slough and Reading. However, a number of businesses are based in the town, including construction firms Hanson Cement and Costain Group, translation company SDL plc, retailer HMV and leisure company Rank Group.

Maidenhead is just off the M4, with direct rail links to London Paddington, Oxford, Slough and Reading. It’s just half an hour by train from London Paddington and only a few miles from Slough.

Once you’re here, Maidenhead is lovely to explore on foot, particularly the Maidenhead Riverside area. But if you need to travel further afield, there is a good network of bus routes covering the whole area, including services to Windsor and Legoland. There are plenty of dedicated cycle routes in the area, and a gentle pedal from Maidenhead to Windsor Great Park is a lovely trip.

Brunel’s railway bridge in Maidenhead was opened in 1839, and at the time had the widest and flattest brick arches in the world. The head honchos at GWR were convinced it would collapse, but it still stands today as a monument to Brunel’s engineering wizardry, with tens of thousands of train crossings every year. 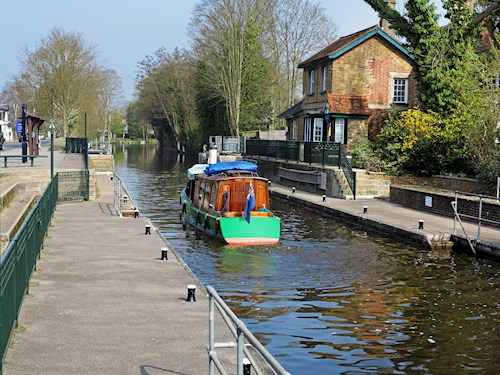