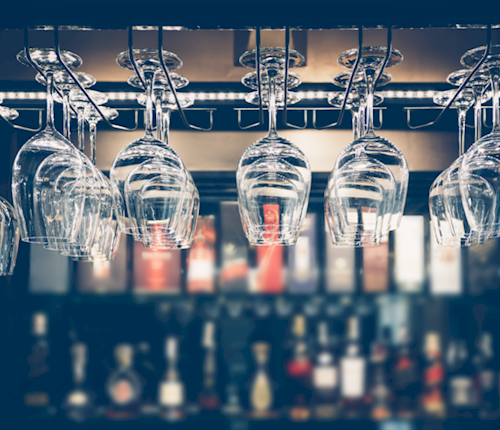 For anyone visiting Manchester, the Northern Quarter is definitely the place to go! Situated on Oldham Street, this area is well-known for its alternative and bohemian culture. Some of the city’s best independent bars and traditional pubs can be found here, as well as a fine array of live music venues and unique shops. Equally famed for its nightlife and opportunities for communal gatherings, many young professionals use the Northern Quarter as their social platform; frequently attending the location for its vibrant cocktail bars and mouth-watering food.

But it isn’t just a hipster hot spot, it’s a warm and welcoming area of Manchester that is well worth a visit to anyone looking to explore the city further. You can spend your day shopping for vintage clothes or vinyl in the vicinity; perhaps hit thecafés for some of the city’s finest coffees and lunches. It’s not just lattes and flat whites you’ll find here – make sure you visit Takk for Icelandic-themed coffee and food as well as an afternoon of people-watching. 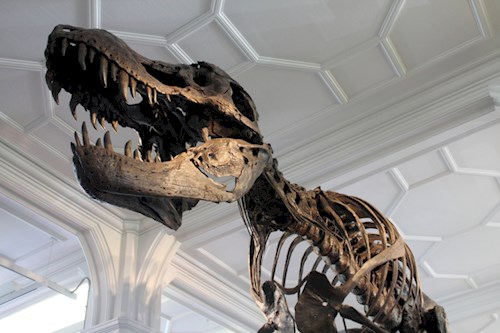 With more than 16,000 ancient Egyptian artefacts, including 20 mummies, Manchester Museum proves that the whole world can be seen in the city. Having been scanned using state of the art technology, visitors can even discover what lies beneath the sarcophaguses.

Manchester’s home to ancient artefacts and tapestries stands four floors tall in the heart of the University’s group of neo-gothic buildings. You can find an extensive collection here of fascinating exhibits that are sure to captivate an audience both big and small. Displaying impressive collections from all corners of the world, the museum has 15 galleries and includes an extraordinary variety of exhibitions from the ancient worlds and living cultures to rocks, minerals, money and the natural world.

If you fancy a break from experiencing life as an explorer, there’s a café next to the Museum ran by the award-winning Teacup Kitchen, which offers popular breakfast and lunch foods, the finest loose teas and a selection of home-baked cakes.

An engaging full calendar of events means there’s always something for visitors to immerse themselves in, as alongside permanent displays, special exhibitions also take place regularly throughout the year. Over four million objects call the museum their home, from pieces as outstanding as dinosaur skeletons to mummies from Ancient Egypt. Around one million preserved animals including aardvarks, zebras and giant whales also “live” amongst the phenomenal exhibits. The best part? Entry into the Museum is completely free!

This is a great museum with an interesting and eclectic collection of things. I really like the taxidermy and natural history and it also has a nice vivarium of frogs and snakes to check out. 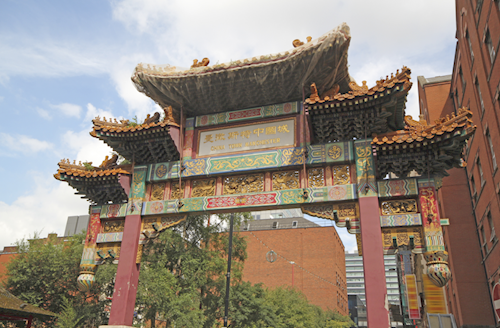 Delve into the Chinese culture harboured in Manchester’s very own Chinatown, an ethnic enclave located in the city centre. Work your way through a variety of Thai, Japanese, Chinese, Nepali, Vietnamese, Malaysian and Singaporean restaurants, bakeries, shops and supermarkets – the list is endless (and slightly overwhelming).

A must for those who love the Chinese culture and cuisine, beautiful gates, intriguing shops and restaurants and a lovely introduction to Chinese culture!

Manchester’s Chinatown is the second largest in the UK and the third largest in Europe, making it a pretty spectacular place to visit on your trip to the North. Be pulled in by the aromas pouring out of the restaurants as you make your way around this colourful and flavourful district – you’ll certainly be spoiled for choice!

A must-see event takes place during February in Chinatown, and it’s definitely a highlight in the Manchester events calendar. Get involved in the annual Chinese New Year festival which produces a famous parade full of vibrant colours and dancing dragons around the middle of the month. 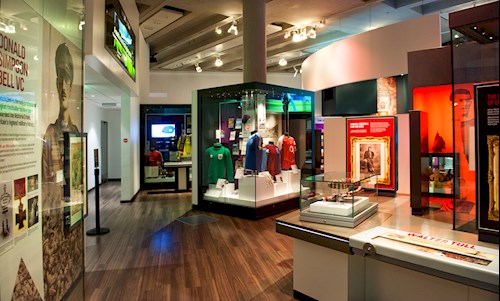 You don’t need to support Manchester United or City to find something of interest at the National Football Museum. You just need to be a fan of the beautiful game and walk the 15 minutes from your aparthotel to the city centre.

Arguably the world’s biggest and best football museum opens its doors seven days a week in the bustling city centre of Manchester. The magnificent story of football is told here through the eyes of everyone from the players to the fans, and entry into this museum is also free. Stories are brought to life through a variety of interactive and hands-on exhibits and displays. Famous iconic objects also live here, such as the ball from the 1966 World Cup final, the famous ‘Hand of God’ shirt previously owned by Diego Maradona and even football’s very first hand-written rule book.

Football’s ultimate players, managers and teams are rightfully paid tribute to on the ground floor of the Museum where you will find the National Football Museum Hall of Fame. If you travel upstairs, you’ll discover thrilling stories and more impressive memorabilia along with a discovery zone for young ones and a chance for you to show off your skills from the penalty box to the commentary box. The fun here is endless!