We have lots of apartments in Swansea

Where to stay in Swansea

Where to stay in Swansea 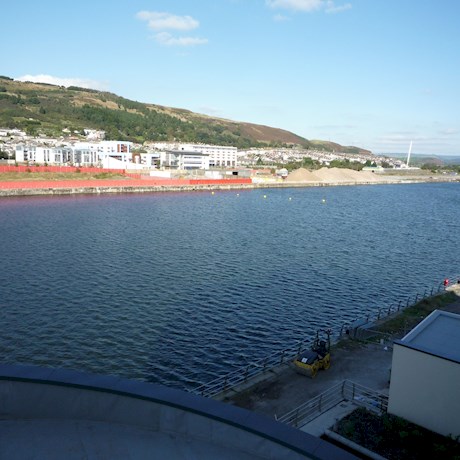 South Quay by A Space in the City
From

Where to stay in Swansea... Show all apartments in Swansea

What you need to know about Swansea

Dylan Thomas once called Swansea an “ugly, lovely town”, and this paradox still holds true today. On the face of it, Swansea lacks the architectural charm of Cardiff, but extend your horizons a little and you’ll discover art, theatre, culture, a stunning seafront coastline and some of the most beautiful countryside in the UK. 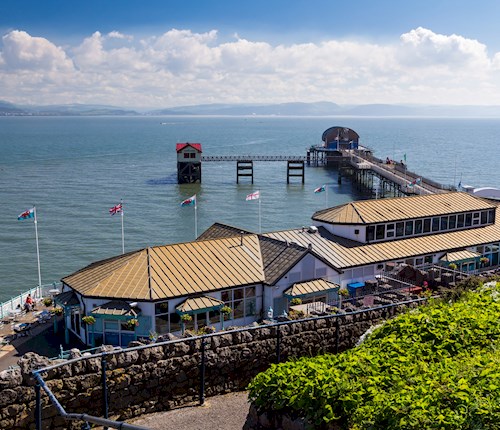 Swansea has received a lot of investment and renewal in recent years, injecting a little of Cardiff’s sophistication into this former port with attractions like the National Waterfront Museum and the new marina development. And even better, Swansea still retains its fiercely patriotic Welsh heart, making it a charming seaside city full of pride and passion.

Swansea is a great place to try local specialties like Welsh laverbread and cockles, and you’ll find these in many of the local restaurants and cafés. Gower salt marsh lamb has a deliciously sweet flavour and is well worth sampling whilst you’re in the city. Local fayre aside, Swansea has a great selection of international cuisine, from Mexican and Italian to Indonesian and Greek. If you’re looking for ingredients to cook in your serviced apartment, Swansea Market in Oxford Street has supplied the city’s restaurants for decades, so it’s great place to pick up meat, fish and fresh local produce.

The centre of Swansea is a good place for browsing the shops, from the high street names in Oxford Street and the Quadrant Shopping Centre, to the independent stores in the many arcades around the High Street. Swansea Market has over 100 stalls open six days a week, and sells everything from fresh produce to flowers, fashion, beauty and books. If you’re looking for more designer labels and high end stores, it’s less than an hour by train to Cardiff, which has some of the best shopping in the UK.

Swansea’s regeneration over recent years has bought lots of new businesses to the area, including Admiral Group, HSBC, Virgin Media, BT and Amazon.co.uk. Virgin Atlantic also has its call centre in Swansea, and the city is home to the DVLA headquarters, which is a large local employer.

Swansea is easy to get to by car or train – it’s just off the M4, or there are regular trains from London Paddington via Bristol and Cardiff. Buses in the city are good value and well used; but if you prefer two wheels, there are four dedicated cycle routes around the city. The city centre and new waterfront development are best explored on foot, with fantastic views of the Gower and the Cambrian Hills.

Swansea is officially Britain’s wettest city – it rains a LOT in this neck of the woods, so dress for the occasion and don’t forget to bring an umbrella! 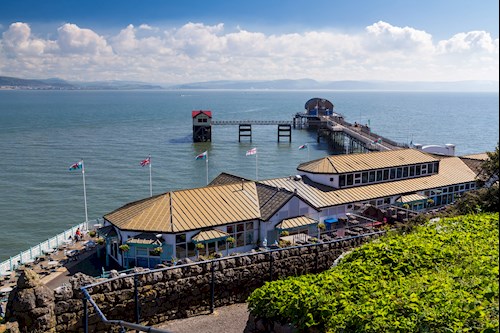