We have lots of apartments in Swindon

Where to stay in Swindon

Where to stay in Swindon 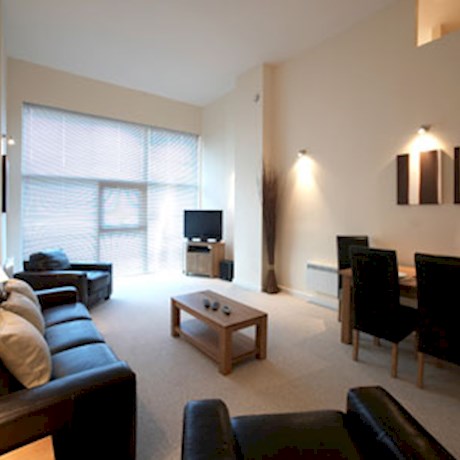 Paramount Building by ESA
From 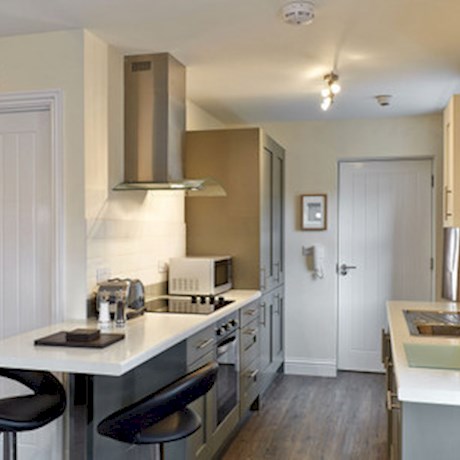 Swan Place by ESA
From 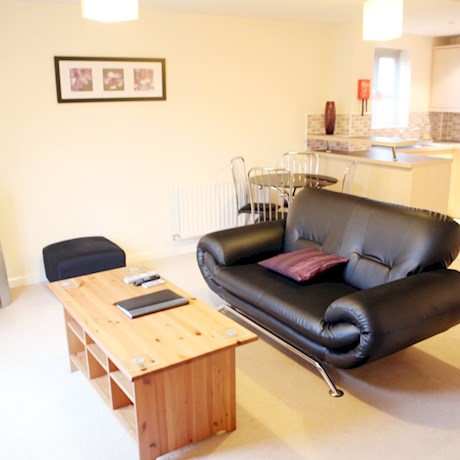 Brunel Crescent by Bliss Apartments
From 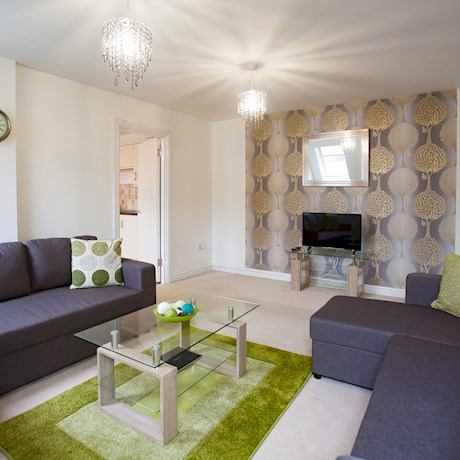 Wessex Court by Hamilton Grace
From

Where to stay in Swindon... Show all apartments in Swindon

What you need to know about Swindon

Before Brunel’s Great Western Railway arrived in 1840, Swindon was little more than a Wiltshire market town. You can still explore the courtyards and alleyways of the Old Town today, but it’s overshadowed by the international commercial hub that Swindon has become, with a thriving population to match.

Swindon still has plenty to attract railway enthusiasts, including the award-winning Steam Museum, but it’s also a bustling, modern town with plenty to see and do, nestled in the beautiful Wiltshire countryside on the southern edge of the Cotswolds.

Swindon may seem like an unlikely destination for foodies, but actually it’s got a great selection of quality restaurants, bistros, cafes and bars with flavours from around the world, particularly tucked away in the Old Town area. The outskirts of the town and the nearby villages have some fantastic pub food and modern British dining, and if you’re happy to travel a little further afield, Marlborough and Cirencester are both less than a half hour by car, with some of the finest restaurants in the region.

Swindon is a surprisingly satisfying shopping destination – the large pedestrianised shopping plaza in the town centre puts all the major high street brands at your fingertips, with several large retail parks dotted around the outskirts. For designer shopping on a budget, a trip to the McArthur Glen Designer Outlet is a must, with over 100 stores selling clothing and homewares at bargain prices. Swindon’s Old Town has some lovely independent shops, and retains some of Swindon’s original market town charm, with outlets selling jewellery, gifts, home furnishings and art.

Swindon’s location just 80 miles from London and close to the M4 has made it a popular location for large businesses, particularly in financial services, automotive and communications. The headquarters of Zurich and Nationwide are based in Swindon, along with Honda, BMW/Mini, Alcatel Lucent, Nokia, Intel and Dolby Labs. You’ll also find engineering consultancy firm Halcrow Group located here, as well as energy company RWE, retailer W H Smith and the Head Office of the National Trust.

As a town at the heart of the historic Great Western Railway, it goes without saying that Swindon’s train connections are excellent. It’s just an hour from London Paddington, with other direct routes to Bristol, Reading, Cardiff and Cheltenham. The town itself is large and sprawling, but good bus services cover the whole area as well as the outlying towns and villages so you'll be able to pick one up not far from your serviced apartment. If you’re driving, parking in the town is plentiful, or you can use the Park & Ride service to the south of the town in Wroughton.

Swindon’s Magic Roundabout is renowned worldwide, and has been putting fear into the heart of even the most experienced motorist since 1972. It’s actually five mini roundabouts around a large central anti-clockwise roundabout - if you’re feeling brave, give it a whirl!