We have lots of apartments in Woking

What you need to know about Woking

On the face of it, you’d be forgiven for thinking that Woking is just another Surrey commuter hub. 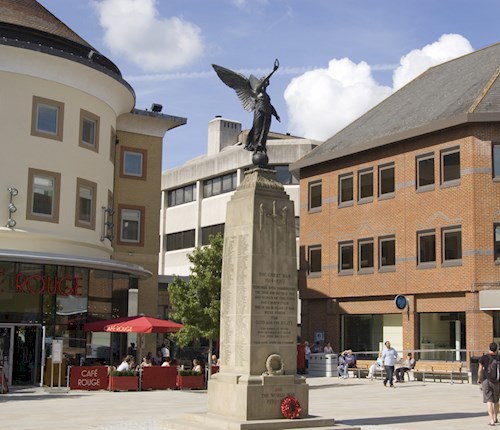 Woking is a gem of a town, with some fascinating local history and great cultural landmarks. It’s home to the ruins of Woking Palace, one of Henry VIII’s country retreats, as well as the oldest mosque in the UK, the Shah Jahan. Woking has a superb arts and culture scene, some great theatres, and some of the best cycle trails in the area – it a town that‘s well worth taking the time to explore.

Woking is known for its cultural diversity, which makes it home to some of the best international cuisine in the region. There is a tight-knit Italian and Sicilian community in Woking, many of whom originally came to the area to work on the local mushroom farms. You’ll find some great Italian restaurants, as well as plenty of smart cafes, Asian food and traditional pub grub. Woking also plays host to a great food and drink festival in September, very popular with local foodies!

Woking’s town centre shopping is compact and easy to explore, with a nice range of High Street stores in the town’s recently refurbished shopping malls, The Peacocks and Wolsey Place. Recently Woking joined the two together with Market Walk, which features some great shops and permanent kiosks for quality market-style traders. The new Town Square hosts regular markets, including a monthly farmer’s market.

Woking is home to the McLaren Group, with both the supercar and Formula One divisions being based in the town. It’s also a popular town for businesses based in the IT, engineering and FMCG sectors – large local employers include Fidessa, CapGemini, Petrofac, John Wood, Mouchel and SABMiller.

Woking is just a short drive down the A3 from J11 of the M25, so it’s easy to reach by road. It’s also home to one of the south east’s busiest commuter train stations, with regular services to London Waterloo taking just 25 minutes.  Cycling in Woking is superb, especially on the town’s Planet Trails (named in honour of H.G. Wells, who wrote The War Of The Worlds whilst living in Woking), where lots of beautiful old railway lines and picturesque canal paths have been transformed into some of the best cycling in the region.

The Lightbox Art and Heritage Centre is a gallery and exhibition space designed by the same architects who designed the London Eye. It plays host to some great exhibitions and cultural events, so it’s well worth checking out what’s on while you’re in town. 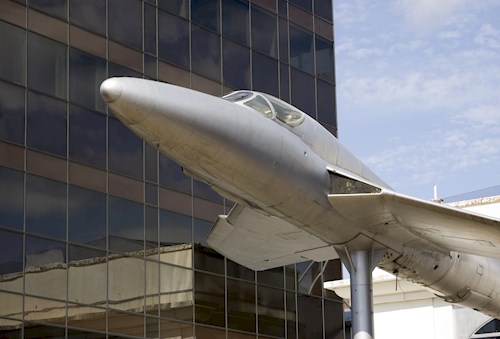