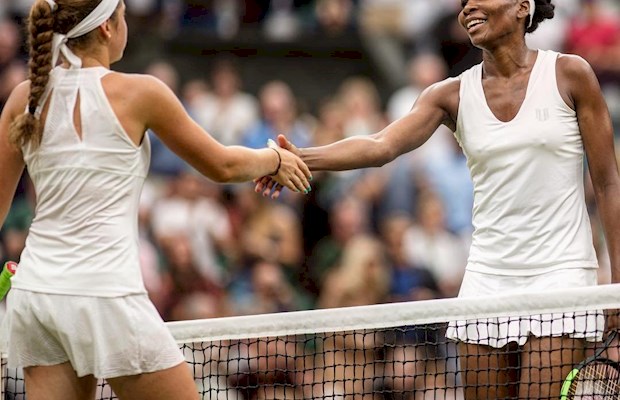 Wimbledon may be an iconic British event, but there are plenty of things about the tennis tournament that you may not know, so brush up your knowledge now.

Perhaps you’ve already bagged a ticket for this year’s Wimbledon, are planning to queue for a spot or will be parked in front of the telly for the duration of the tournament. Whatever your approach, there’s plenty of little-known facts about Britain’s premier sporting event to grapple with. And since this year marks the 140th anniversary of Wimbledon, there’s never been a better time to learn more about SW19 and the traditions that surround it. Here’s what you probably don’t know about the Wimbledon championships: 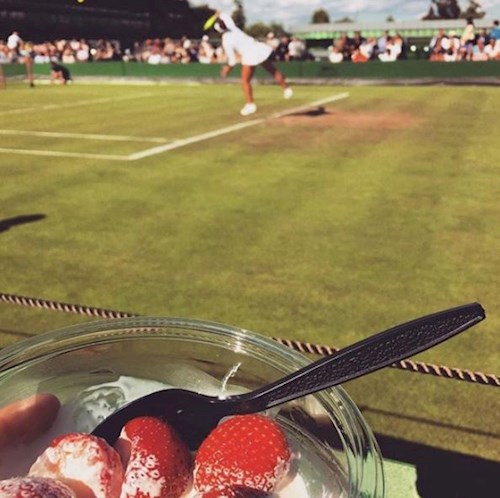 Strawberries may be the fruit that most people associate with Wimbledon, but it’s a pineapple that the male players are keen to get their hands on. That’s because there is a small silver gilt representation of the exotic fruit atop the trophy that has been awarded to the male winners of the championship since 1887. The pineapple is a symbol of wealth, as it had been incredibly difficult to get hold of in Britain over the centuries and would adorn the tables of the richest families in the land to impress guests. 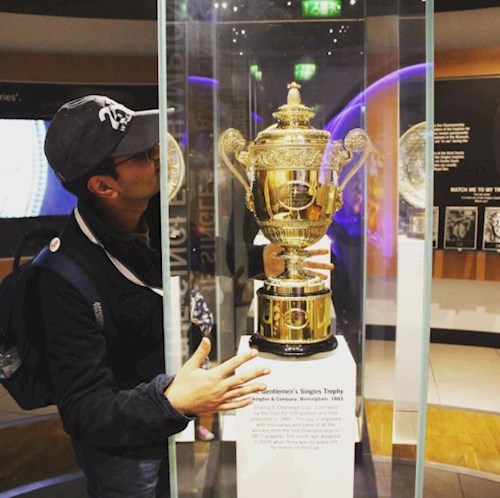 In 2015, Judy Murray (mother of tennis stars Andy and Jamie) may have kicked up a fuss about the amount of mint in her Pimm’s fruit cup, but the drink is a part of a tradition that goes way back. The first Pimm’s bar opened at Wimbledon in 1971, but prior to that, it was served up with oysters as opposed to a side of tennis. James Pimm was the son of a farmer, and looking for a tipple to accompany the oysters he sold in the City of London, not far from where SACO – The Cannon stands today. In 1823, when Mr Pimm invented the famous drink, he probably never imagined it would be enjoyed by tennis fans sitting on Murray Mound in 2017, with 320,000 glasses served at the tournament each year. 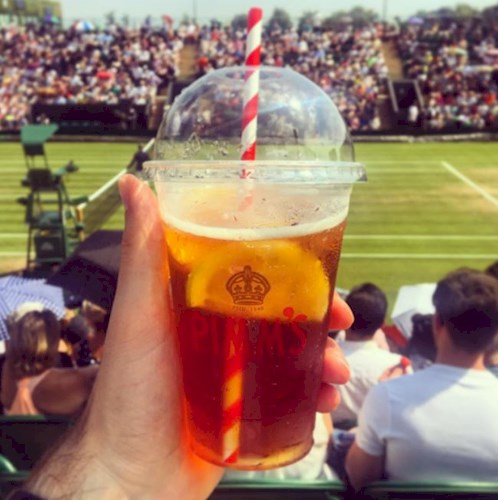 Yellow balls are a relatively new feature of Wimbledon

The iconic yellow Wimbledon ball only started to be used in 1986, with white or black tennis balls being the norm before then. The modern balls must be kept at 68 degrees F to ensure maximum performance and are changed after the first seven games and then subsequently every nine games. This takes the players’ warm-up into consideration. Every day of the tournament, 48 cans of balls are distributed to Centre Court and Court Number One, while 24 cans go to each of the outside courts. If you’re keen to get your hands on some of the balls used by the top talent at Wimbledon, cans of three are sold to spectators for £2.50. 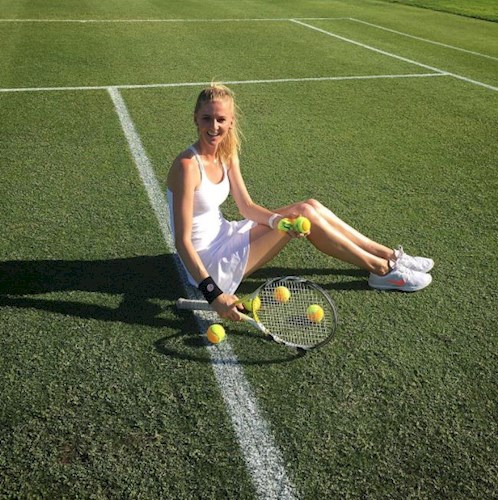 Nothing compares to seeing professional tennis players perform at their best in person, so getting a seat at Centre Court is a once-in-a-lifetime experience. To understand the power of the participants, it’s worth knowing that the fastest serve in Wimbledon history was clocked at 148mph. It was achieved by Taylor Dent in 2010. Venus Williams’ 2008 129mph-serve is the most impressive of any female player. Her sister, Serena, holds the record for the highest number of aces – legal serves untouched by the opponent – of any woman during the championships, after she hit 102 in 2012. Goran Ivanisevic totalled 212 aces in 2001, achieving the most of any male player. 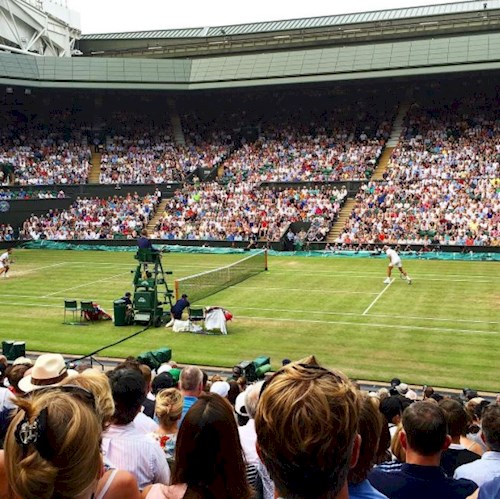 Wimbledon employs a hawk called Rufus to scare away the pigeons

Wimbledon is all about precision for the players, and requires a huge amount of preparation by staff. As well as using the electronic calling system Hawk-Eye since 2006, there is another type of hawk that plays an important role in the tournament. Rufus, a Harris hawk, has been patrolling the grounds of Wimbledon for more than 15 years, helping to keep the pigeons at bay. As well as regular visits throughout the year to prevent the pigeons from eating the 100 per cent rye grass seed that provides the playing surface, Rufus is on duty daily for the duration of the championships.

If you are planning on attending Wimbledon, then check out our spectators’ guide here.

Need somewhere to stay while at the championships?

We have plenty of apartments in London's West End!