Guide to the escape games, immersive experiences and code cracker bars of London

Stop outside of the normal drinks during your next serviced apartment stay in London and really earn your cocktails with an escape game, immersive experience or code breaker bar.

For some people, it is no longer enough to check into a serviced apartment in London and enjoy a few drinks at a selection of the capital’s pubs and bars. Oh no, there is a breed of holidaymakers who feel they really need to earn that cocktail or pint of craft beer and go beyond working hard at their job to do it.

This is why the trend for escape games and code cracker bars is flourishing and there’s nowhere better to give the craze a try than in London. Set aside an hour in your itinerary, grab your mates and get set to crack some puzzles centring around one of many themes. Read on to find out which are the best ones in London to have a go at.

With a World War II theme, Mission Breakout is incredibly atmospheric, not just because the staff are all decked out in 1940s uniforms, but because of the venue. Making use of the South Kentish Town Tube station, which has been out of use since 1924, this is one of London’s best escape games. Participants are tasked with finding a way out using a series of clues, puzzles and strange machines as they navigate corridors filling up with dry ice, taking them through abandoned areas of London’s Underground history.

Open daily between 9am and 11pm. Prices start at £20 per person. 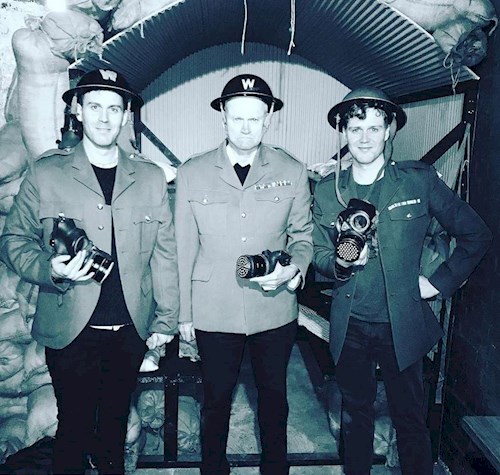 Taking inspiration from the codebreakers of Bletchley Park who cracked the enigma machine during World War II, this bar is certainly an experience. Priding itself on never making the same drink twice, patrons use the radio to transmit a unique code, based on their personal scent and colour preferences to the bar. Spymasters then create a unique cocktail that is delivered to you, along with the secret recipe. It’s the attention to detail at The Bletchley that is truly remarkable. 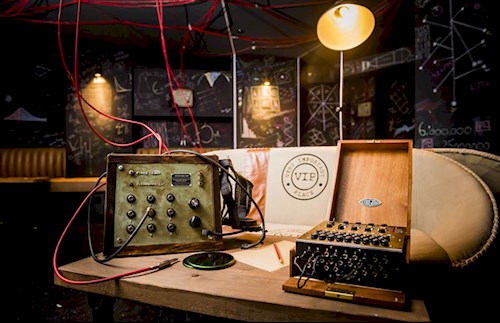 There’s a choice of three different experiences at Omescape – Joker’s Asylum, The Penitentiary or Biohazard Laboratory – but all of them have a strong theme and unusual puzzles. Well-respected in the world of escape rooms, Omescape has provided games to audiences in Asia, America and Australia, before bringing its twist on the trend to the UK. Anything can happen, from being separated from the rest of the group and locked in cells to being tasked with navigating a sewage system.

Prices are based on the number of players and whether it is off-peak or during busy periods. 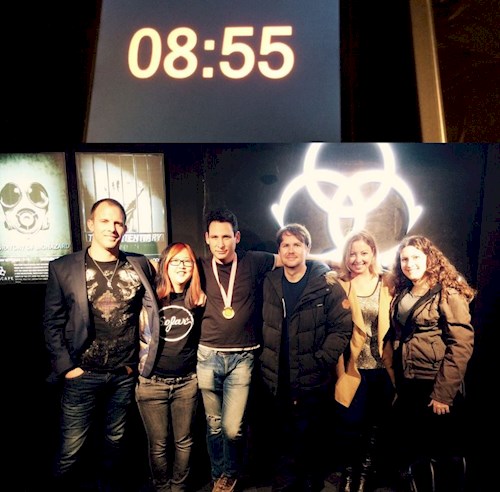 For those who grew up in the ‘90s, The Crystal Maze was essential viewing and the opportunity to step into the real-life experience is one that cannot be missed. For such an iconic show, it was incredibly important that it lived up to expectations and it really does. For many people, stepping inside the Crystal Dome is the ultimate in childhood dreams come true and doing your ten-year-old self proud is a definite must.

Tickets can be booked individually or in teams and start at £50. 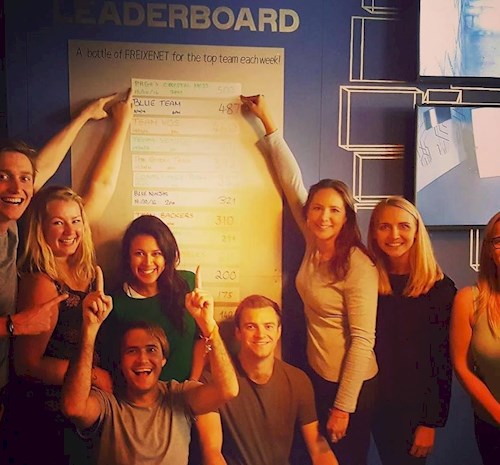 A Door in a Wall – across London

If you want a bespoke immersive game designed especially for you or have planned a stay in London when one of the public events is happening, then A Door in the Wall is for you. Staging just two or three murder mystery-style treasure hunts open to everyone a year, they go all out. Participants can expect to interact with some shady characters and find clues in unexpected parts of the city.

Public games are priced at £32.50 per person. Bespoke games can be commissioned for groups of 15 to 50 people. 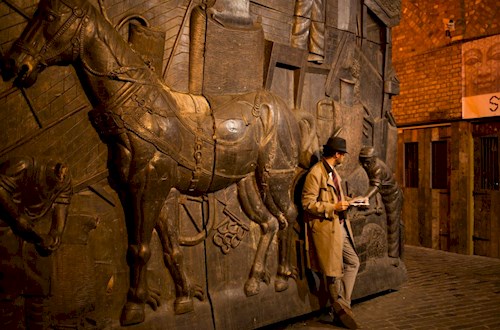 Fancy trying to crack a few codes next time you visit London?

Our apartments are the perfect base in the city