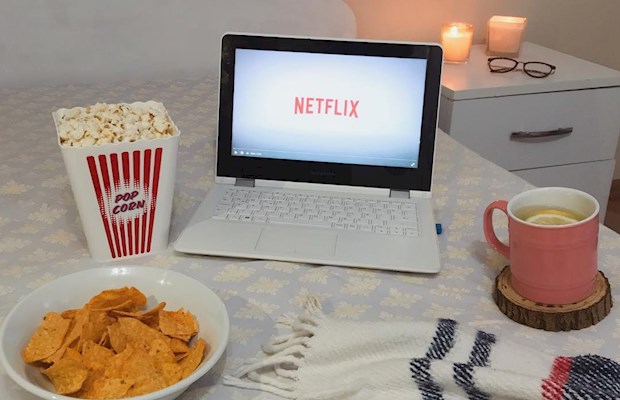 The 19th of January marks National Popcorn Day, making it the perfect excuse to go to the cinema.

Whether you like your popcorn salty or sweet and your films action-packed or romantic, there’s no excuse not to enjoy the cinema experience when London has so many options to offer. Dive into quirky and check out our top picks:

If you like to curl up on the sofa and get cosy to watch a film, then the Electric could be the cinema for you. Leather arm chairs, complete with foot stools and side tables, as well as cashmere blankets, it will make you feel right at home. Perfect for a cinema visit now that the weather is super chilly. Pick from a current release, personal favourite or cult classic to warm those cockles at this local landmark, which dates back to 1911.

If your New Year’s resolution was to learn or brush up on your French, then you can easily combine it with a trip to the cinema. Cine Lumiere is housed within a stunning art deco building and is part of the Institut Francais. Its programme includes films from all over Europe and further afield, making it perfect for world cinema lovers. Every Sunday, a classic French film is shown, so you can take your pick.

Do things a little bit differently with a visit to the Prince Charles Cinema. That means attending a movie marathon that lasts all night – why not, you’re on holiday – or singing along to a classic musical. It’s a great destination for last-chance opportunities to see big releases on the big screen that you haven’t been organised enough to catch until it’s almost too late. The experience is topped off in a timeless fashion by ushers that show you to your seats.

If you’re in need of a little glamour in your life, then the Curzon is a good bet, as it plays host to a handful of red carpet premieres each year. Inside, you will not be disappointed, with velvet armchairs and flush blue carpet to continue the effect. The piece de resistance is the offer of a private royal box to help make you feel the part. Mainly independent releases, the Curzon is great for those who eschew the usual mundanity of standard cinemas.

The same company is also opening a new venue in the East End with Curzon Aldgate bursting onto the scene this weekend (January 20th).

No list of movie theatres in London would really be complete without the mention of Regent Street Cinema. It is after all the place where it all began back in 1848 when it screened the first motion picture ever to be shown in the UK. The Regent Street Cinema can show films in formats that no longer exist elsewhere, meaning some movies that have languished in the archives are being brought back to the viewing public.