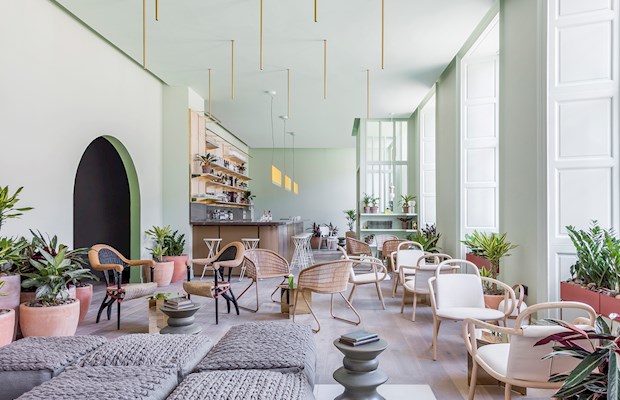 Locke pipeline now exceeds 1,000 units ahead of European expansion! SACO, The Serviced Apartment Company, which was recently acquired by affiliates of Brookfield Asset Management, has completed a series of new acquisitions that will add almost 1,000 new units to its Locke lifestyle aparthotel concept.

SACO, The Serviced Apartment Company, which was recently acquired by affiliates of Brookfield Asset Management, has completed a series of new acquisitions that will add almost 1,000 new units to its Locke lifestyle aparthotel concept.

The design-led concept, which bridges the gap between contemporary lifestyle hotels and luxury serviced apartments, opened its first site in East London in October 2016 and has consistently outperformed its targets since. The team has subsequently secured additional sites in London, Berlin, Cambridge, Manchester, Dublin and Paris. The new sites, which offer 970 units between them will all open between 2018 and 2020. 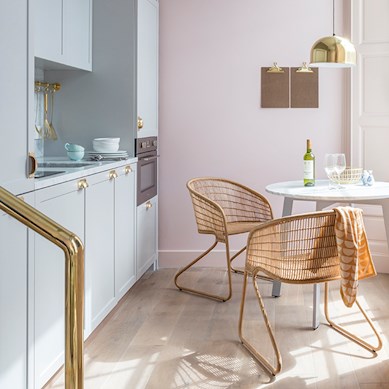 Stephen Hanton, SACO’s CEO, said: “The business is entering a new phase in its development and we are absolutely delighted to be doing it with such an experienced and well supported parent company. SACO’s mission to reshape hospitality is straightforward but ambitious and, with Brookfield’s support and the expansion programme that we have planned, we believe that ambition can be achieved.”

The current pipeline brings SACO’s operational assets to 39 locations, offering a total of 1950 units. With a Pan-European expansion programme now underway, SACO aims to increase its key count to 4,500.

The acquisitions follow the openings of the Cannon in the City of London, Leman Locke in Aldgate, Eden Locke in Edinburgh and the Wittenberg in Amsterdam over the past two years. It is scheduled to open Whitworth Locke in Manchester this summer and a boutique concept in Moorgate later this year. 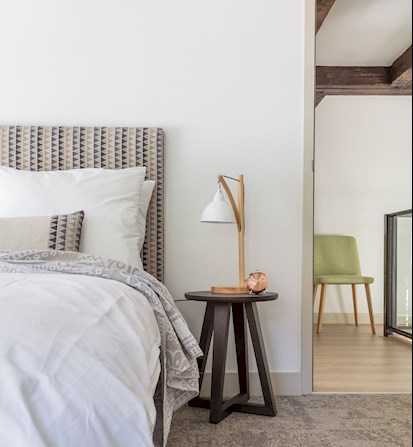 Eric Jafari, SACO Property Group’s MD, said: “Like all ambitious endeavours, it was a difficult road to get here and we are thrilled to partner with Brookfield for the next chapter. Its corporate culture, professionalism and sector knowledge make them an invaluable partner in taking the platform forward.”

Stephen joined SACO in 2013 to lead SACO through its next period of growth and development. He was well placed to do this with significant knowledge and experience gained from managing and working in a number of global hospitality companies. Most recently Managing Director at Bridge Street EMEA serviced apartments for 14 years, prior to that at Hyde Park Residence (where he reported into no less than Al-Fayed), Holiday Inn and Marriott hotels. With a passion for all things “sport” (especially Everton FC), Stephen loves to draw on sporting analogies to bring the SACO team on the journey and understand the business. A collaborative and commercial approach means Stephen is most often found not behind his desk but out with the SACO teams immersed in the business.