UK cities that have been featured in films 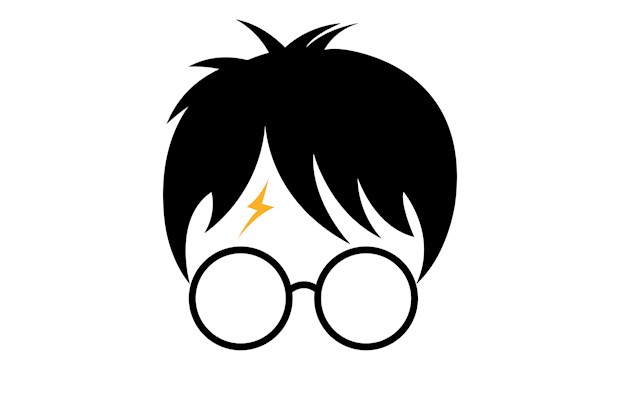 One for the movie lovers...

There’s something extremely magical about Ashridge Estate. The ancient trees and beautiful meadows surrounded by natural beauty made it the perfect patch of English countryside for the Enchanted Forest in Maleficent. With a little help from special effects and a generous helping of mischievous pixies and magical-looking folk, Ashridge was transformed into a bewitching landscape.

SACO Marylebone - Gloucester Place only an hour away!

We told you Ashridge Estate is something special! It was also one of the locations featured in the award-winning film Les Misérables. In 2012, the cast and crew arrived to shoot in the huge expanse of woodland at Ashridge. A number of scenes were shot, including one where Ashridge stood in for a countryside on the outskirts of Paris.

“This wood contains a number of magnificent old beeches, including a 400 year-old tree with a 25 metre span that’s no stranger to the limelight having starred in Sleepy Hollow and Harry Potter. Once the area was chosen, about 1,000 square metres of fake snow was scattered to give it a wintry feel and Hugh Jackman made his dramatic entrance.”

Wales is home to many rare bat habitats but none rarer or more famous than the home of Batman himself. In the film, you would have seen the actors disappear behind a waterfall to enter Batman’s incredible hideout. Incredibly, that is no camera trick or special effect, as any visitor to this Henrhyd Falls can do the same and disappear behind a curtain of white water.

Wollaton Hall in Nottingham also made an appearance in The Dark Knight Rises. Wollaton Hall is a gorgeous Elizabethan house, set in its own extensive parkland. It was used as the Wayne Manor in the 2012 Batman movie.

SACO Cardiff is only one hour away from Henrhyd Falls.

SACO Nottingham is only a 16 minute drive away from Wollaton Hall.

Ham House is a place of many things - beauty, culture, history and timeless appeal - that’s what made it the perfect backdrop for Disney’s action-packed John Carter. A grand waterfront house that could double up as a New York mansion on the Hudson River, the cast and crew spent six weeks filming John Carter at Ham House. An extravagant red-brick Stuart mansion on the southern bank of the River Thames, a must visit.

SACO Hammersmith only 30 minutes away…

Based on the classic novel by Bram Stoker, the BBC horror film featured some beautiful shots of Abbey Green and North Parade Buildings in Bath. Abbey Green ticks all the boxes with its honey-stone Georgian buildings spread over a green backdrop.

SACO Bath is only a three minute walk away!

Harry Potter has appeared at various magical locations all over the UK. You can take a train from London’s King’s Cross Station to see Platform 9 ¾ and if you’re searching for Hogwarts itself, grab your broomstick and investigate Alnwick Castle, the Bodleian Library in Oxford and Durham Cathedral!

Stay at one of our magical SACO London apartments…

There is way too many UK locations to list for the James Bond films but we will talk about the latest film, ‘Spectre’ which featured some iconic London locations such as the London Eye and Camden Lock - famous for its markets and alternative music scene.