Where to stay in Belgium

Where to stay in Belgium 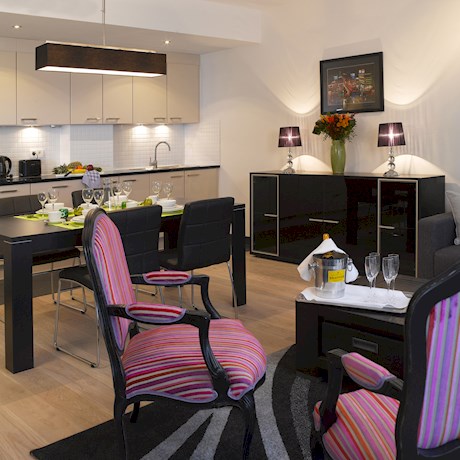 per night
Where to stay in Belgium... Show all apartments in Belgium
Popular Locations in Belgium

What you need to know about Belgium

Belgium is so much more than beer, chocolate and waffles – it’s a wonderfully diverse and fascinating country, with a vibrant cultural scene, warm and liberal people, great food and drink and plenty of delightful countryside, art nouveau architecture and medieval cities for the visitor to explore. 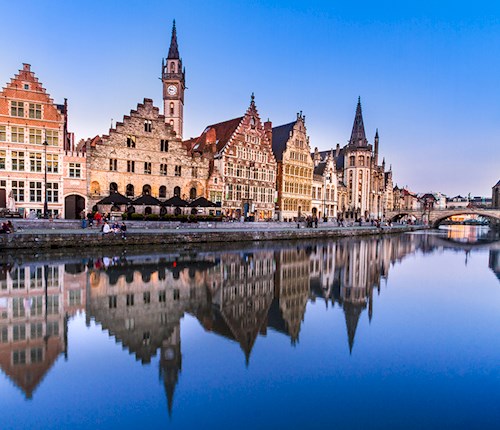 It’s very much a country of two halves – Dutch-speaking Flanders in the north is flatter, but has the most historic cities. French-speaking Wallonia in the south has wonderful beaches, forests and countryside dotted with fairytale castles. The two Belgian regions have been bickering for centuries, but English is spoken widely and visitors will receive a warm welcome wherever they go.

Belgian cuisine is wonderful, particularly in Brussels and the southern region of Wallonia, where the French influence can be seen on some of the most mouth-watering menus you’ll find anywhere. For such a small country, Belgium has plenty to offer the visiting foodie, particularly if you love meat, fish and seafood swimming in delicious sauces of cream, herbs and butter (and who doesn’t?) Every town has a few café-bars serving light meals, snacks, beer and coffee, and they’re usually pretty good value and great quality. Brussels has plenty of Michelin starred restaurants and haute cuisine establishments to choose from, but we’d recommend finding a lovely bistro on your nearest town square, then tucking into fresh mussels or steak with fries, followed by waffles with ice cream washed down with a Belgian beer or two.

Belgium is known for its lace and chocolate, but plenty of both are mass produced for the tourists, so it’s worth knowing where to get the best quality. Belgian chocolate is the best in the world (although you might not want to argue this point with the Swiss), with lovely creamy fillings and wonderful artisan pralines. There are specialist chocolate shops all over Belgium, so plenty of opportunities to pick up a few treats to take home (if they make it that far!). Likewise Belgium’s lace is stunning, but make sure you’re buying the authentic handmade kind rather than machine-produced lace for tourists – you’ll find the best in Bruges, Brussels and Ghent. If you’re looking for something truly special, head to Antwerp’s designer stores or the city’s fascinating Diamond Quarter, or hunt for a bargain in one of the many flea markets and antiques stores in Brussels.

Belgium is a truly multicultural and diverse country that has thrived over thousands of years, not from rich natural resources but from an extraordinary head for business and trade. You can see examples of the country’s wealth and entrepreneurial spirit everywhere, from the elaborate churches and treasure-stuffed art galleries of Brussels and Antwerp, to the peaceful canals and stunning Renaissance architecture of Bruges.

Whilst Belgium is a country where people undoubtedly live well, it’s also a warm and welcoming place that brings together elements of French, Dutch and German culture to create a country that is uniquely and charmingly Belgian. Everyone speaks English, they love nothing more than chips with mayonnaise, and make some of the best beer and chocolate in the world. What’s not love? 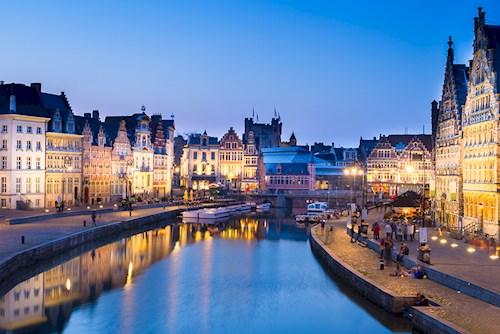 Belgium is a small country with well-maintained roads and a superb public transport system, so it’s a delight to get around. The rail system across Belgium, the Netherlands and Luxembourg is one of the best in the world, and invariably integrates with local bus services, making smaller towns and villages easy to explore from your serviced apartment. All the locals use public transport, so it’s an ideal way to get chatting to people and find out what’s going on in the area. Like neighbouring Holland, Belgium is wonderfully flat for cycling, particularly in the Dutch-speaking north, with a superb network of dedicated cycleways that take you out into the countryside and along the coast. In cities like Brussels, you’ll find an excellent metro system that integrates seamlessly with the city’s buses, trains and trams.

Belgium has played an important role in many wars and battles over the centuries, not least the Battle of Waterloo in 1815. Every year in June the battle is re-enacted on the original battlefield, with thousands of visitors travelling from all over the world to witness the epic battle that led to Napoleon’s surrender (and a brilliant ABBA song). In 2015 the 200th anniversary was marked with a 5000 re-enactors riding 300 horses, accompanied by 100 canons.