We have 100s of apartments in Berlin

Where to stay in Berlin

Where to stay in Berlin 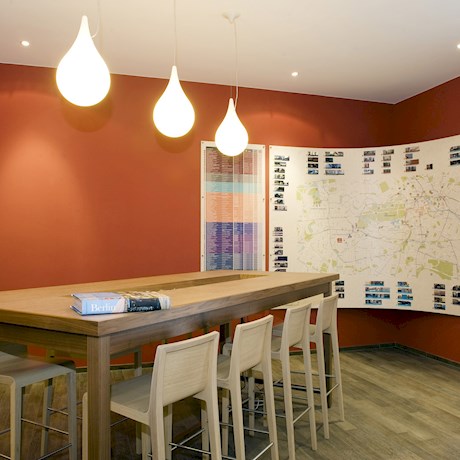 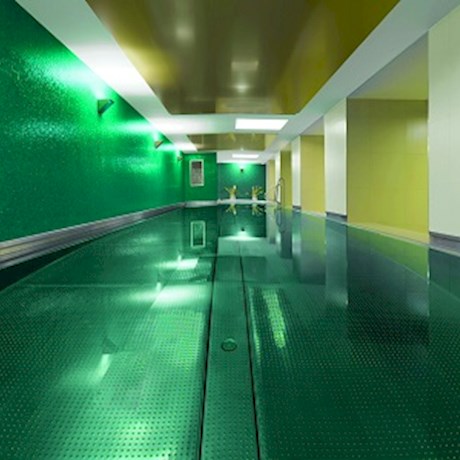 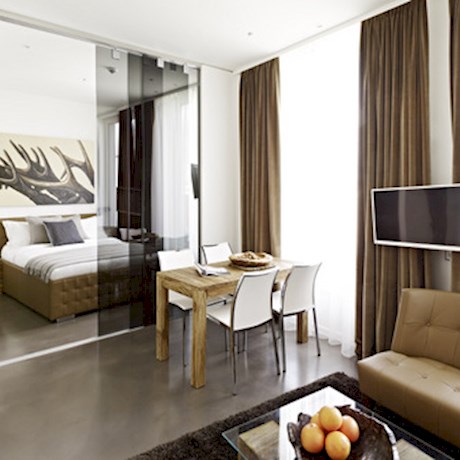 Where to stay in Berlin... Show all apartments in Berlin

What you need to know about Berlin

There are few cities in Europe more original and cutting-edge than Berlin. This vibrant, multicultural metropolis epitomises what can be achieved by urban regeneration, free-wheeling spirit and creative ingenuity. 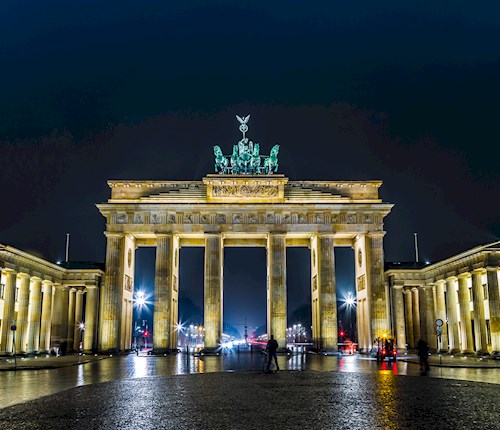 The city’s industrial grit has been softened with a touch of style and glamour that is unique to Berlin and there’s no question that it’s now Germany’s coolest and most cosmopolitan city. A visit to Berlin is a unique experience, from the monuments of the Cold War to the stunning landscaped gardens of Charlottenburg Park, it’s one of the most alive, intense and captivating cities you’ll ever visit. Whether you're here for a weekend break or longer you'll wish you had more time!

Berlin is one of the most multicultural cities in Europe, and this diverse mix is clearly evident in the wonderful array of global cuisine on offer in the city, from Indian to Greek and Lebanese to South African.

If you’re looking for something more fancy, Berlin has 13 restaurants with Michelin stars and some of the most creative haute cuisine you’ll find anywhere. Eating out in Berlin is incredibly good value compared to other European cities, but if you’re just after a snack, there are plenty of street stalls selling traditional Berlin currywurst, a sliced bratwurst covered in ketchup and curry powder.

Berlin’s nightlife is world famous, it’s a city with thousands of bars and clubs open late into the night. Make sure you limber up beforehand though - Berliners like to party hard!

If your idea of shopping heaven is a city that worships the unique, quirky and individual, then you’ve come to the right place. Berlin has all the usual German department stores and high street chains, but that’s not what makes it a special place for a touch of retail therapy.

The best shopping is found in the small neighbourhood boutiques and markets, where you can rummage around for bargains and unusual items. Prenzlauer Berg is the place for specialist indie shops, whilst Kreuzberg is the place to go for ethnic foods if you don't feel like eating out and would prefer to whip up a storm in your serviced apartment.

The city also has great flea markets, which are great for foraging for souvenirs and cold war relics. The flea market in Charlottenburg is superb, selling everything from antiques and bric-a-brac to art and handicrafts.

Berlin's economy is dominated by the service sector, with around 80% of all companies doing business in services. Many German and international companies have headquarters in the city, including Deutsche Bahn, Deutsche Telekom, Bayer Health Care, Daimler, BMW and Siemens.

Berlin is a huge city, so it’s worth getting your head around the extensive public transport network rather than trying to tackle it all on foot. There is an excellent bus, tram, train and underground network that covers the whole city so you're sure to find a stop outside the front door of your serviced apartment, and it’s wonderfully clean and efficient in true German style.

Taxis are easy to find in the city, and considerably cheaper than elsewhere in western Europe. Trams are mostly found in East Berlin – one of the many reminders you’ll come across that Berlin used to be two cities. Berlin’s yellow double-decker buses are as iconic as they are efficient – they may be slower than the underground, but a seat on the top deck will give you a great view of this fascinating city.

If you prefer two wheels, you’ll find that cycling is a popular way of getting around in Berlin, with plenty of dedicated cycle paths across the city. If you don’t have a bike, you can hire one in the city for about €12 a day.

If you’re interested in World War II or Cold War history, Berlin has plenty of landmarks and monuments that are well worth visiting. The Brandenburg Gate has been transformed from a symbol of Cold War division to a monument of German reunification, whilst Berlin’s Holocaust Memorial is a vast sea of concrete columns that create a dramatic, deeply poignant landscape. 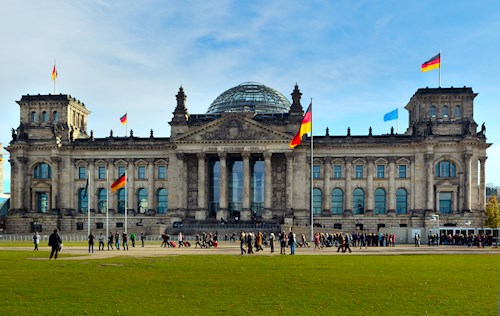