We have lots of apartments in Cologne

Where to stay in Cologne

Where to stay in Cologne 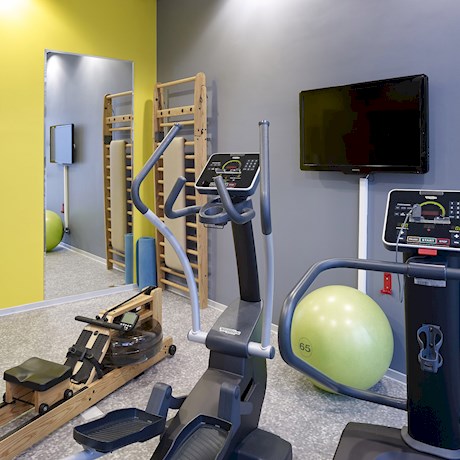 Where to stay in Cologne... Show all apartments in Cologne

What you need to know about Cologne

Cologne is a fascinating German city – it may not be the country’s most beautiful (due in part to a persistent barrage by WW2 bombers), but it’s certainly one of the most fun-loving and historically interesting. 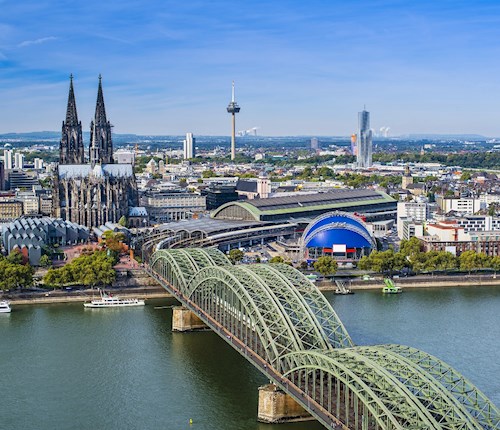 Here you’ll find Roman remains, medieval churches, post-war architecture, and of course the city’s famous twin-spired cathedral; it’s not only Germany’s most popular tourist attraction, but also one of the most important religious buildings in the world.

Cologne is also home to one of the oldest universities in Europe and Germany’s biggest. The large student population helps give the city its spirit and youthful vibe, with beer halls to rival Munich’s finest and the hedonistic Karneval taking over the city in February.

Cologne’s cuisine is hearty, served up with a side order of atmosphere in cosy bars and taverns throughout the Altstadt (old town) – a great place to drink, dine and make plenty of new friends.

To soak up all that German food, your best bet is to head to one of the Altstadt’s many beer halls, where you’ll find happy locals and beer aplenty.

Cologne is the birthplace of the pedestrian shopping street, so it’s had plenty of time to hone the art of city shopping. The city’s biggest shopping street is Hohe Strasse, which is home to all the major brands and department stores, as well as some interesting boutiques and specialist stores in the side streets.

For cooler fashions, head to nearby Ehrenstraße, or discover luxury brands and designer labels in Mittelstraße. If mall shopping is more your thing, there are several in the city centre and along Cologne’s ring road, with plenty of great places to eat and drink too.

Germany’s airline Lufthansa is also based in Cologne, as well as the European headquarters of Ford Europe. Cologne is also a large centre for trade exhibitions – the Cologne Messe hosts over 80 events throughout the year, including exhibitions for food, drink, furniture and art.

Like most major German cities, Cologne has an excellent subway, tram and bus network – getting around will normally involve a combination of the subway (U-bahn) and tram network (Stadtbahn), as they both run above and below ground!

The Altstadt is compact and a delight to explore on foot, or you can cycle on one of the many dedicated cycle paths around the city.

Like Berlin and Munich, Cologne has a city bike hire system and you can pick up and drop off in bike points all over the city.

Cologne Carnival is a huge annual event, with celebrations taking place in February. Locals dress up in costume and parade through the streets, with Carnival events all over the city.

In the run-up to Christmas, Cologne is transformed into a winter wonderland with seven traditional German Christmas markets across the city, attracting over two million visitors. 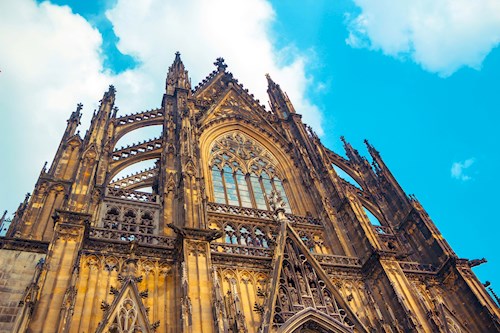