We have lots of apartments in Munich
Quick Links
1. Apartments 2. All properties in Munich 3. Things to do in Munich

Schwan Locke, Landwehrstrasse Landwehrstrasse, Munich Mid-century-inspired base in the Bavarian capital, minutes from the site of Oktoberfest. View apartments
OPENING MARCH 2022 WunderLocke, Sendling Sendling, Munich A destination in its own right with its own pool, cocktail bar, urban farm and multiple places to eat. View apartments 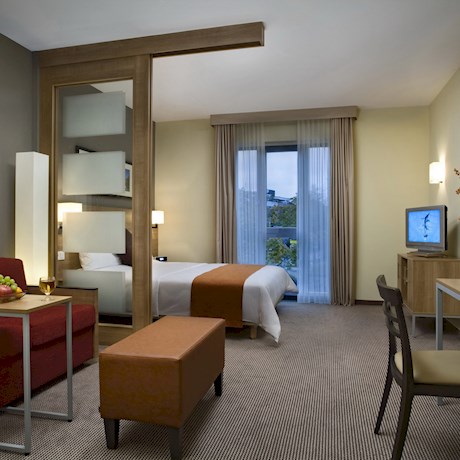 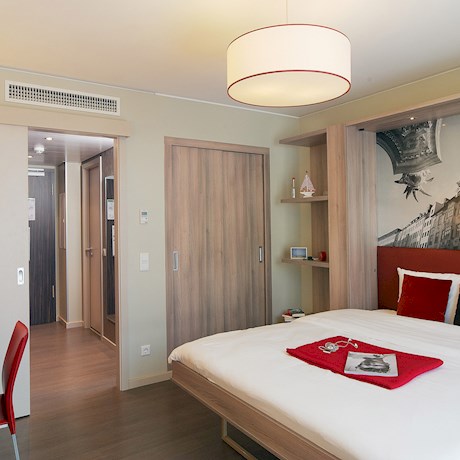 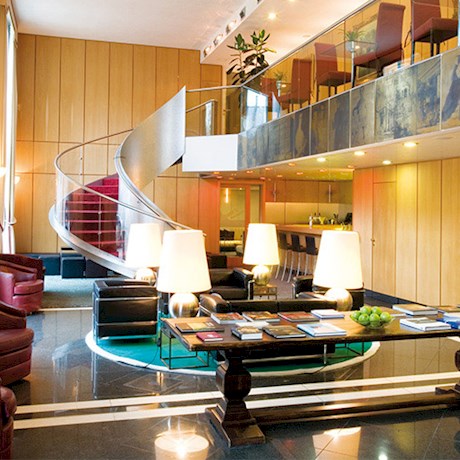 Where to stay in Munich... Show all apartments in Munich

Show all properties in Munich
Things to do in Munich

If you’re looking for a city that fulfils all those Alpine cultural stereotypes – thigh-slapping Bavarian beer halls, dirndl-clad waitresses, lederhosen and big sausages, then Munich definitely won’t disappoint. But Germany’s third-largest city is so much more than Oktoberfest – it’s one of Europe’s most dynamic business centres, regularly voted one of the best places to live in the world. 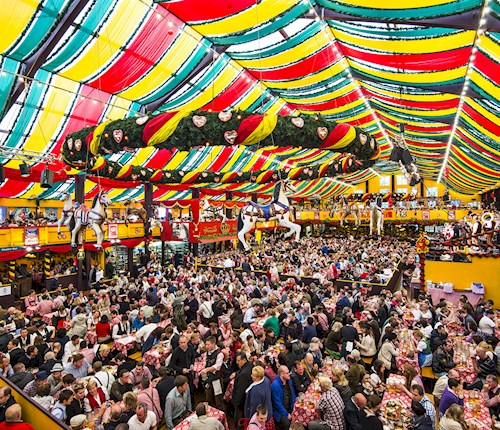 Munich is in a stunning location in the foothills of the Bavarian Alps, and packed with culture and history - take in the wonderful museums and galleries, stroll around Munich’s famous Viktualienmarkt, and enjoy the gleam and polish of this charismatic city. Then have a beer or two – you’re in Munich, after all.

Munich is a wonderful place to eat and drink, but it’s definitely not for visitors on a diet or a tight budget. Traditional Bavarian food is rich, heavy, filling and expensive, and possibly the only thing in the world that can soak up German beer. The best value food can be found in the Gaststätten restaurants or the many Bierkellers in the city centre, although Munich does have some good fusion and high end dining options if you’re looking for something more sophisticated.

Munich’s beers are as famous as they are plentiful, but if knocking back half-litre steins isn’t really your thing, the city has a fantastic bar and club scene with plenty of fancy cocktails and great music – head across the river to Haidhausen for the best of the bunch.

Munich shopping offers plenty of variety, from international designer labels to traditional Bavarian gifts and clothing. Head to the main shopping area between Marienplatz and Karlsplatz for all the main German brands and department stores, or try Theatinerstraße and Maximilianstraße for luxury brands and haute couture.

The small streets near Viktualienmarkt are great for jewellery and antiques, and the area around Gärtnerplatz is where you’ll find the coolest clothes and accessories. The Viktualienmarkt itself is Munich's central food market, with hundreds of colourful stalls selling regional produce – it’s a sensory experience that shouldn’t be missed! You can pick up all you need to cook up a feast from the comfort of your serviced apartment.

Munich has the strongest economy in Germany, and is one of Europe's most important business centres. The city is home to international companies like Fujitsu, Cisco Systems, IBM, Microsoft, McDonalds and SAP, as well as major German companies like BMW, Siemens, MAN SE and Allianz SE.

Munich has one of the best public transport systems in the world – it’s clean, comprehensive, and invariably runs on time. It combines the Munich Underground (U-Bahn) with an overground rail system (S-Bahn), city centre trams and buses.  Cycling is popular in Munich, with a growing number of dedicated cycle lanes around the city.

However Munich is considered a safe, clean and quiet city (Oktoberfest excluded), and the city centre is pretty compact, so it’s well worth exploring on foot, particularly the hidden streets and alleyways away from the main pedestrian routes.

Six million people travel to Munich for Oktoberfest – this 16-day festival of beer and merriment covers the last two weeks in September, and finishes in early October. The city is packed with merry and raucous revellers, but there is rarely any trouble and the festival itself is quite an experience! 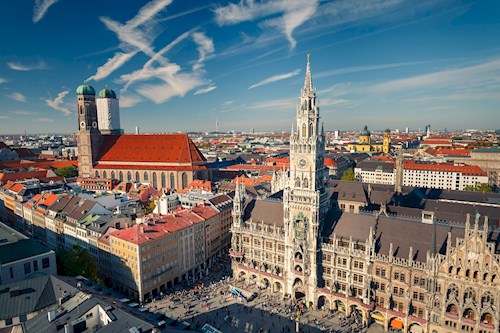