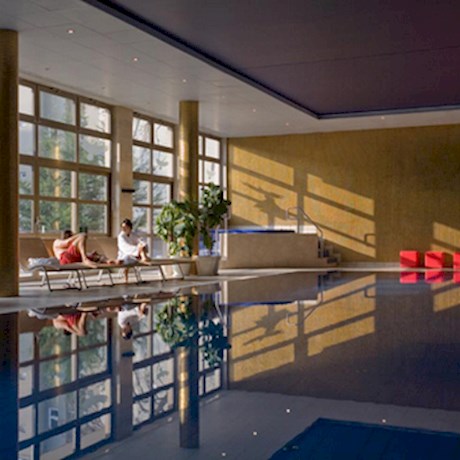 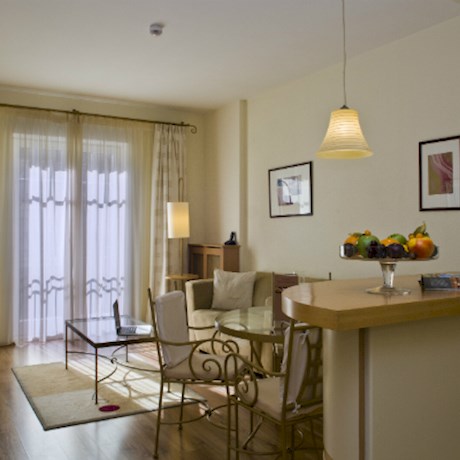 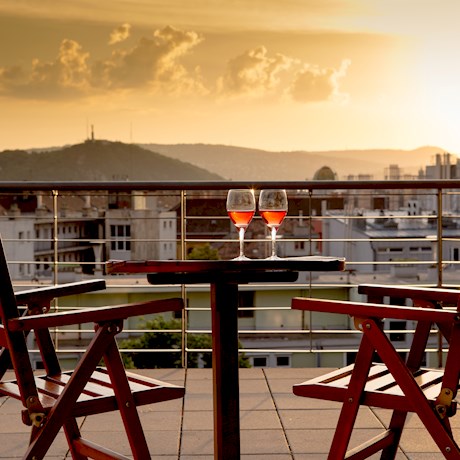 per night
Where to stay in Hungary... Show all apartments in Hungary
Popular Locations in Hungary

What you need to know about Hungary

Hungary is one of Europe’s most up-and-coming countries, with a language, culture and cuisine like nowhere else in Europe. It’s nestled in the heart of the continent, bordered by seven countries including Serbia, Ukraine, Romania and Austria 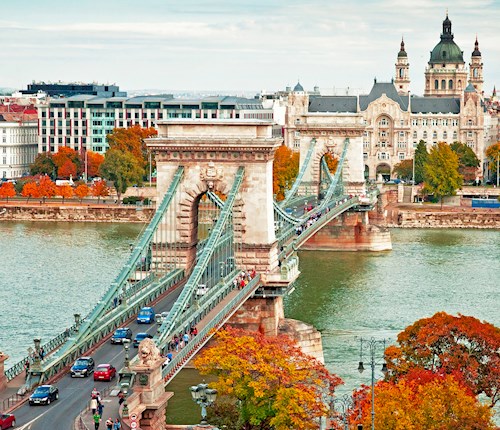 The east-meets-west influences are in evidence across the country, from House of Hapsburg architectural splendour to derelict Communist-era buildings in Budapest. Hungary’s capital is known as the ‘Paris of the East’ – a romantic city of spas and historic bathhouses, with the two halves of the city divided by the beautiful river Danube.

You’ll find culture and natural beauty on a huge scale in Hungary, from the verdant wine region of Badacsony to the summer party resorts of Siófok and Keszthely. The people have a solidity that feels distinctively central European, with plenty of fiery passion and national pride – it’s a place well worth getting to know.

Cafés and restaurants are abundant in Hungary, offering huge portions of hearty Hungarian fayre for very little money. It’s definitely not a great place for vegetarians, with meat making up a big chunk of the Hungarian diet. The most famous local dish is goulash – a stew of meat and potatoes, flavoured with paprika and served in a cauldron.

Like their Austrian neighbours, Hungarians love frying meat in breadcrumbs, but with the added Hungarian twist of stuffing it with cheese and often other types of meat.

Hungarian wines are wonderful, particularly the full-bodied reds of Villány, the white Olazrizling from Badacsony, and the famous honey-coloured sweet wine, Tokaj – it’s well worth taking a trip out to the country’s wine regions to sample a few!

Hungary is a good place to find unique local souvenirs, food and flea market bargains - Ecseri Flea Market or the Chinese Market in Budapest are both packed with antiques, vintage finds and bric-a-brac.

Local specialities include embroidery, porcelain, wooden toys and Hungarian national dolls, but many visitors simply head for one of the wonderful food markets to stock up on local goodies to take home. These include Hungarian sausages and salami, and over 20 regional

Hungarian wines and fruit-based spirits - the apricot brandy from Kecskemét is divine. You can also pick up Russian caviar relatively inexpensively, but the most unique Hungarian gift is paprika. It comes in seven different heat strengths, and is often sold in lovely gift bags for you to take home.

Most visitors to Hungary head straight for Budapest, and for good reason – it’s packed with wonderful architecture, heritage and history, and is a lovely city to explore. That said, it’s well worth taking a trip beyond the capital to places like Sopron, Pécs and Eger to get a deeper understanding of the beauty and variety that Hungary has to offer, as well as the character of its people.

Hungarians have had a hugely turbulent history, so might be forgiven for being dour or unwelcoming, but actually the opposite is true – Hungarians have a wonderful sense of fun, and a warmth and hospitality that would give Russia a run for its money. Hungarians are also some of the world’s best problem solvers – a Hungarian invented the Rubik’s Cube, after all.

Hungary is a pretty small country, so it’s easy to travel around by train or bus in less than a day. All the major towns and cities are connected by an efficient and good value network of trains and buses that will take you anywhere you need to go.

Major cities like Budapest are also covered by trams and trolleybuses, and you can take a cruise or boat trip down the River Danube to see the country from a more watery perspective.

Facilities for cyclists have improved enormously over recent years, in response to a demand for cycle tourism – you’ll find 2000km of dedicated cycle lanes across the country, with a further 200km in Budapest.

Taxi drivers, particularly in Budapest, have been known to take advantage of visitors who aren’t familiar with the local currency, either by overcharging or switching big value notes for small ones and demanding more money. Residents will rarely hail a taxi on the street – it’s cheaper to call a taxi company, and you’re less likely to get ripped off! 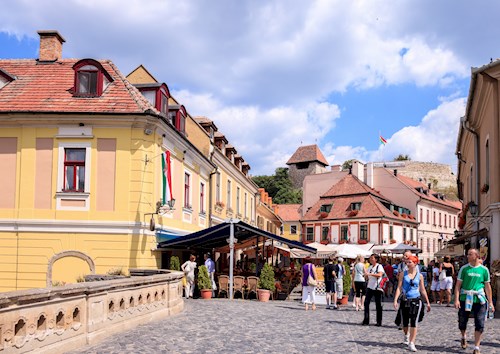