Serviced Apartments in The City of London

Rated 9.3 Cove - Cannon Street, The City Studio and one bedroom apartments View apartments
Things to do in The City of London

The City of London may just be a square mile within the Greater London metropolis. But it’s packed with history, heritage, and a thriving commercial buzz, making it the ideal spot to book one of our city serviced apartments. Whether you’re looking for apartments in London for one night, or need to stick around for a couple of weeks, our city apartments provide you with the home from home you need, right in the midst of the capital. 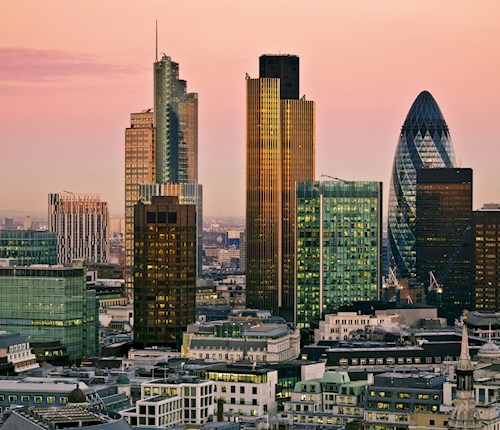 It’s London’s ceremonial centre, but also the financial and business heart of Britain’s capital city. The bustling streets of this district are a masterclass in blending ancient and modern architecture, from St Paul’s Cathedral in the west to The Gherkin in the east, with a labyrinth of historic streets and gleaming glass developments in between.

Whether it's business or pleasure that brings you to book a hotel or serviced apartment in The City of London, there’s plenty of culture to enjoy here too, with some of London’s best museums, finest churches and most historic markets - well worth trying to squeeze in, even if you're only in town for a short city break. 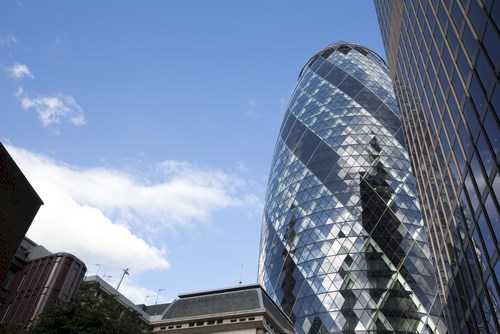 Restaurants in The City of London

There are some great places to dine in style, with many of the slickest London restaurants and bars found inside the Square Mile. Celebrity chefs are everywhere - Gordon Ramsay's Bread Street Kitchen, Jamie Oliver's Barbecoa, and Marco Pierre White's Steak & Alehouse are all within a few streets of each other.

For dinner with a view, Duck & Waffle on the 40th floor of the Heron Tower is London’s highest restaurant, open 24 hours a day for city brokers pulling an all-nighter. It’s a short underground ride away from one of our most popular serviced apartments in London city – The Cannon. Alight at Mansion House, take the Circle line, exit at Liverpool Street and you’re just a short walk away from Heron Tower.

The City is where the professionals eat and drink, so don’t be surprised to find lots of the local cafes and pubs closed at weekends!

Shopping in The City of London

As you’d expect for a financial powerhouse that generates so much of London’s wealth, London City isn’t short on luxury brands and designer shopping. The Royal Exchange London shopping centre is home to more than 30 luxury and designer stores, and there are a further 60 upmarket shops at the One New Change shopping mall.

Of course that doesn't mean you can’t find a bargain in The City – head to Leadenhall Market or Old Spitalfields Market for a great selection of trendy stalls and independent shops.

Getting around The City

Liverpool Street is the main station for The City, connecting four underground lines and National Rail services with Central London. All of our serviced apartments in London City are situated close to tube stations, so wherever you're staying, you'll be easily connected to the rest of Greater London and beyond. Bank Station also connects with the Docklands Light Railway, so it’s only a short journey to London’s other financial district, Canary Wharf.

The River Thames creates the south border of the City, so you can also take a Thames Clipper or water taxi to the pier at the Tower of London, or cycle along the Thames path.

If architecture is your thing, The City has plenty of variety and interest. There are several 17th century churches built by Sir Christopher Wren, including St Paul’s Cathedral, and a number of historic financial institutions from the 18th and 19th centuries.

The Barbican is a great example of 1960s Brutalist concrete, and Sir Norman Foster’s Gherkin is a prime example of a 21st century eco-friendly skyscraper. 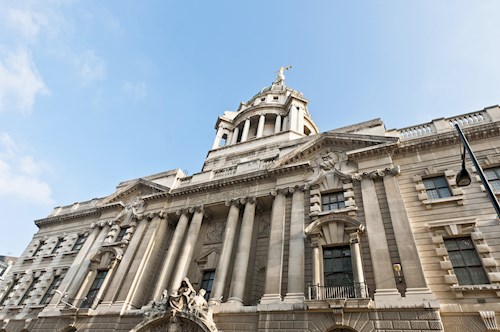 Local businesses in The City

The City vies with New York City as the financial capital of the world, with many banking and insurance companies establishing their headquarters in the Square Mile, making it the perfect location to book your serviced apartments in The City, London. It’s also the home of the London Stock Exchange, Lloyd's of London and the Bank of England, as well as over 500 banks and financial institutions.

Articles about The City