We have 100s of apartments in Southampton

Where to stay in Southampton

Where to stay in Southampton 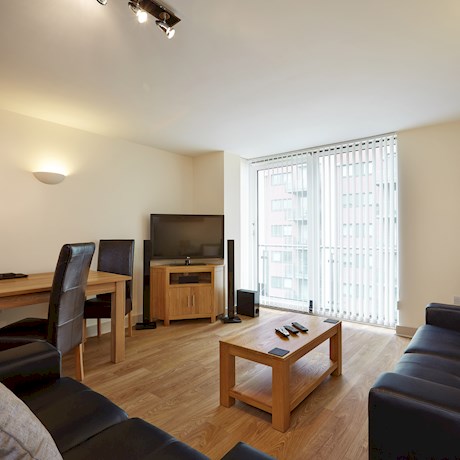 Ocean Village by ESA
From 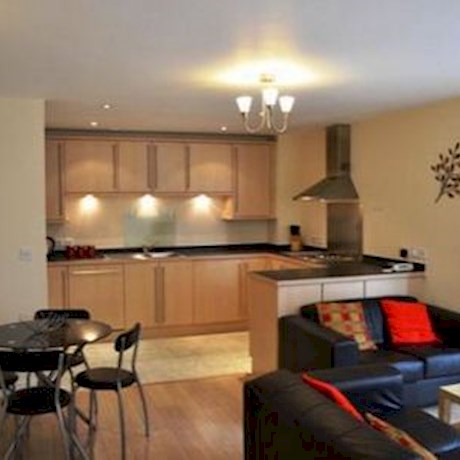 Endeavour by Town or Country
From 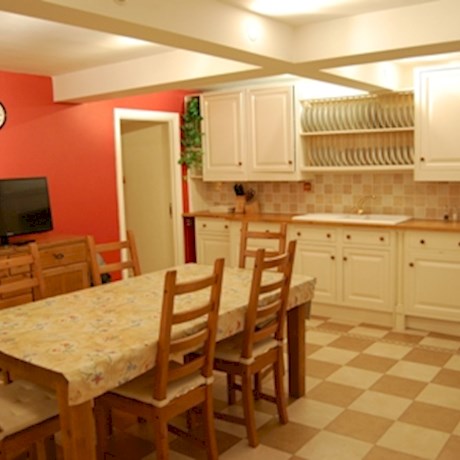 Imperial Apartments by Town or Country
From 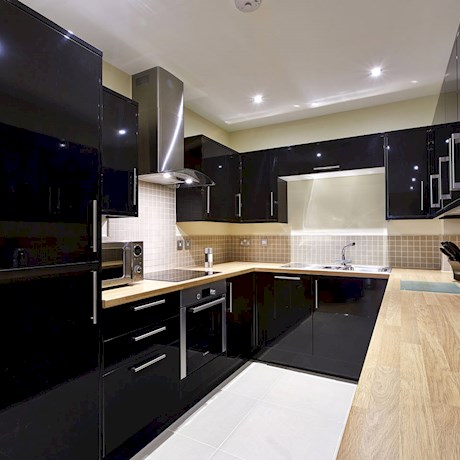 Eighteen East by ESA
From

What you need to know about Southampton

Known locally as Soton, Southampton is rich in maritime history and hugely proud of its 500 years of shipbuilding heritage, with a culturally diverse population that makes for a vibrant, bustling city. 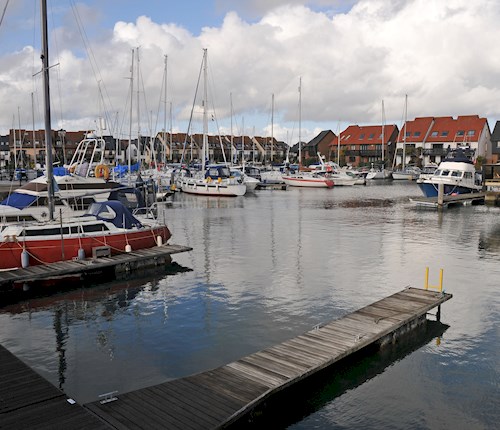 You’ll find the waterfront is packed with seaside attractions, museums and galleries, as well as thousands of cruise shippers passing through as they head off for seafaring adventures. September’s Boat Show brings hundreds of thousands of boat enthusiasts to the city, to marvel at the superyachts or shop for a dinghy. If you prefer drier land, you can head up the road to explore the beautiful Hampshire countryside, including the unique and ancient New Forest.

One of the many lovely things about city ports is the culinary diversity, born from the millions of people from all over the world who have passed through over hundreds of years. Southampton is no exception – the city is packed with mouth-watering restaurants that take you on a culinary tour of the globe, from Thailand and China to Africa and the Middle East. If less exotic fare is more your thing, there are plenty of traditional British pubs and restaurants offering everything from fish and chips to contemporary fine dining. Oxford Street and Bedford Place are the liveliest areas for a night out, with an impressive choice of restaurants as well as lively bars and nightclubs.

Millions of shoppers flock to Southampton every year, lured by the fantastic West Quay Shopping Centre and the city’s bustling high street. West Quay has over 100 high street and specialist brands, with everything from M&S and John Lewis to high end brands like Karen Millen, Hollister, Apple and All Saints. Larger stores like Ikea and Toys R Us can be found on the West Quay Retail Park, which is a little further out of town. Southampton sadly no longer has a huge number of independent stores, but it’s worth exploring the East Street area for a few boutique gems, and the regular markets at Bargate are a great place to pick up a bargain.

Southampton has always been a port, and whilst very little shipbuilding takes place in the city now, much of the industry in the city still revolves around the port and seafaring industries. Southampton has a large freight terminal, and is also the UK’s biggest departure port for luxury international cruises. You’ll find the corporate headquarters of Carnival UK here, as well as the Maritime and Coastguard Agency and the Marine Accident Investigation Branch of the Department for Transport. Other large employers in the city include Ordnance Survey and retail giant B&Q.

Southampton has great transport links to the rest of the UK, with easy access from the M3 and the M27, whilst Southampton Central train station connects with towns and cities across the south coast and further north to London and Bristol. If you’re travelling by air, Southampton airport has regular flights to other UK and European cities, with good rail connections from the city to the airport.

Just across the Solent is the Isle of Wight, with car and passenger ferry services operating from Southampton docks so you can pop over for a day trip. Buses around Southampton are regular and efficient, making the city a breeze to get around. But if you’re in no hurry, it’s a great city to explore on foot from your serviced apartment, taking in the museums, galleries and cafes while you soak up the city’s maritime history.

In July the city hosts the Southampton Mela, a celebration of the city’s diverse cultures and communities, with everything from Bollywood and Bhangra to Flamenco and Polish dancing. Bring your best moves, and don’t forget your dancing shoes! 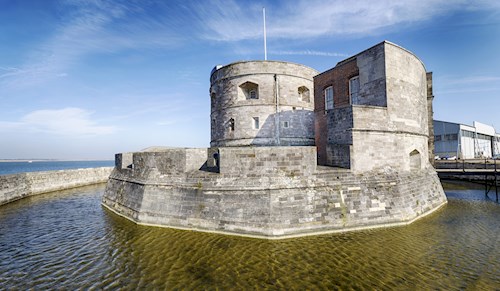